Tension in Modakeke, Ife as five persons were brutally murdered 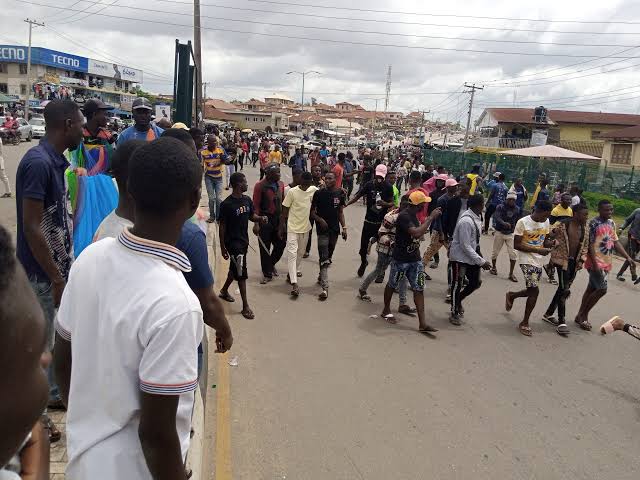 According to report reaching oyogist.com, Some unknown gunmen have reportedly killed five indigenes of Modekeke town in Osun state, who were said to be going to their farm in Toro Village in the early hours of Friday.

A community leader in Modakeke confirmed the incident.

He said some people from the community and police operatives have evacuated the corpses.

Eluyinka said the incident has aggravated tension in the town.

He said, “Police operatives have arrived. Tension is on the rise. Five of them were indigenes of Modakeke and they were killed this morning along Toro road. They were heading to their farm.”