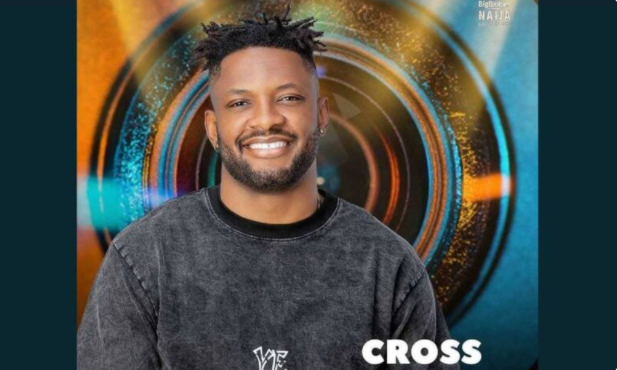 Oyogist.com has learned that Cross, one of the housemates in the ongoing reality TV show, Big Brother Naija, popularly known as BBNaija, has revealed that he attempted taking his own life twice before joining the show.

He made this known on Friday during a diary session with Big Brother.

Cross, who was speaking on a task by Big Brother titled “Mental health” for presentation in a subsequent show, urged the Nigerian health sector to take the issue of mental health seriously as a means of alleviating suicide attempts.

The housemate blamed Nigerian parents for not being serious about their children’s mental health, expressing hope of doing his best when he becomes a father.

He said, “I have attempted to commit suicide twice but at the end of the day, I survived it.

“I think we need physicians in this country to be serious about the issue. Our parents are not really doing enough regarding talking to children to diagnose their mental health.

“I will be a father one day, maybe one or two years to come but I just hope that I give my children the best”.

Tension in Modakeke, Ife as five persons were brutally murdered