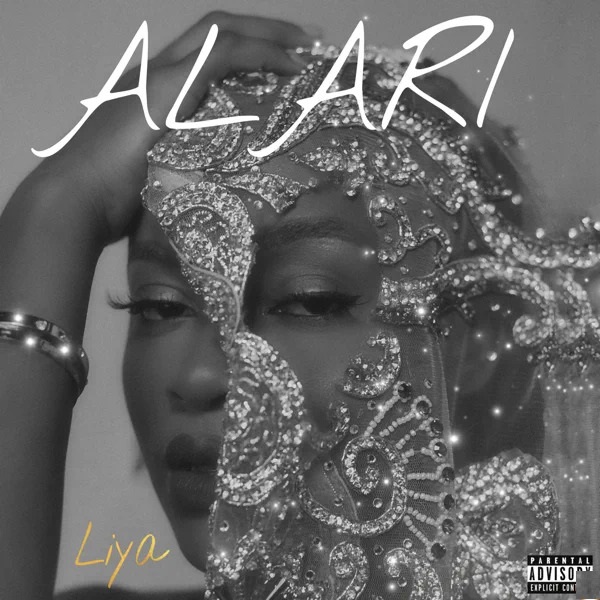 The new song, “Lakiriboto” features Nigerian award-winning singer and label boss, Davido who contributed a blistering line to the single and leaving us wanting more.

However, the song is taken off her newly released extended play “Alari” which consists of a six-track album.

“In December, you will still get your 13th-month salary”- Governor Makinde tells Civil Servants