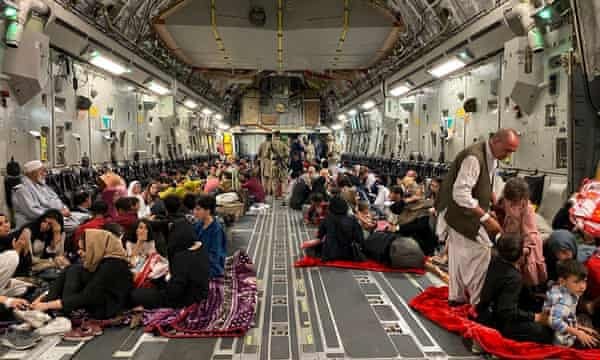 Oyogist has learned that thousands of Americans and Afghans in a bid to obey order from US forces are currently stranded in Kabul, as the US government grappled with an overwhelming backlog of visas and Taliban checkpoints which were preventing people safely reaching the airport.

The urgency of the evacuation of those allied with US and Nato forces, and western media organisations, was further compounded by growing reports of Taliban fighters going door-to-door looking for those who had worked with the previous regime, and threatening them into joining the Taliban.

Meanwhile, the family member of one German broadcaster had been shot and killed by the Taliban when they came looking for the journalist, who had already fled the country.