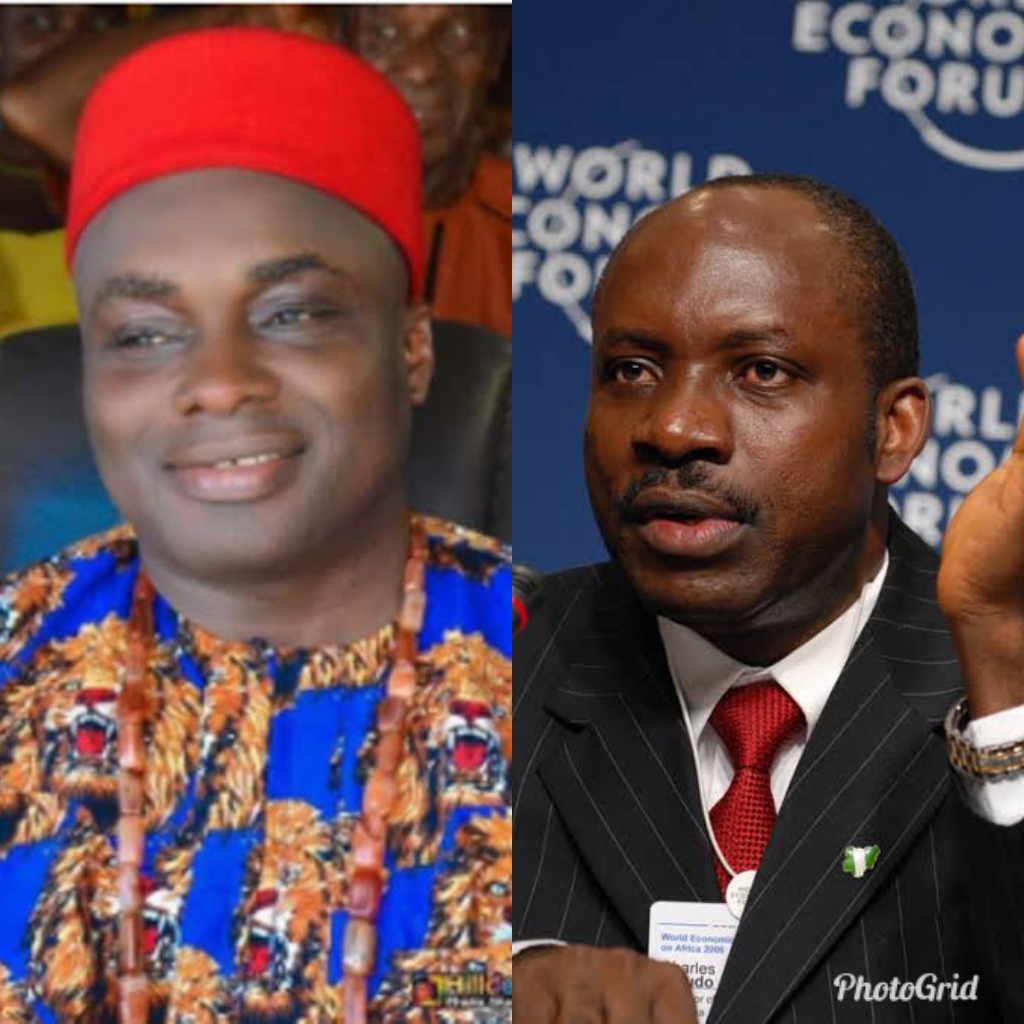 According to reports reaching Oyogist.com, Justice V. C. Isiguzo of Court 9, Owerri High Court has ruled that Chukwuma Umeoji is the authentic candidate of the All Progressive Grand Alliance (APGA) for the November 6 governorship election in Anambra state.

Justice V. C. Isiguzo of Court 9, Owerri High Court who ruled on the suit filed by Prof Charles Soludo and Victor Oye, refused to recognise Oye as the national chairman of the party and also refused to grant a stay of execution on the previous ruling of Justice B. C. Iheka of Owerri High court as sought by the plaintiffs.

Ruling that he can’t arrest Justice Iheaka’s judgement as the Owerri convention which produced Jude Okeke as the chairman of the party was valid, Justice Isiguzo also said INEC cannot evade its duty to comply with the Orders of the Court declaring Umeoji as APGA candidate and therefore has a legal obligation to continue to carry out, obey and comply with the extant, valid and subsisting judgment of the Court delivered on 28th July 2021 which declared Umeoji candidate.

The high court judge ordered INEC to continue to recognize him and Jude Okeke pending the determination of the appeal filed by Victor Oye at Appeal Court Owerri.

“The Nigerian Government is winning the war against insurgents”- Lai Mohammed