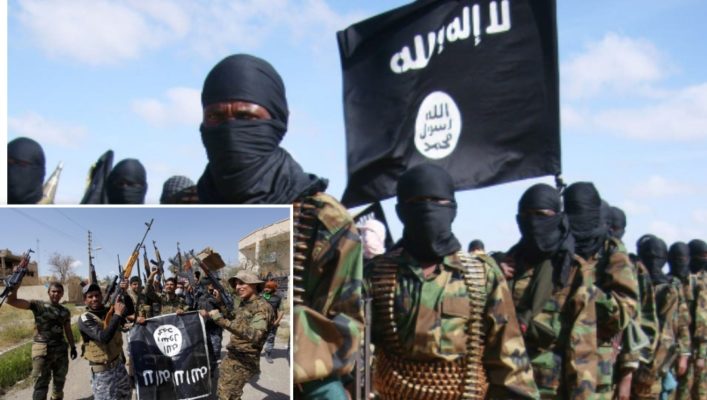 Oyogist has learned that Pakistani border security forces are on high alert after reports that several hundred militants from terrorists groups like the Islamic State and the Pakistani Taliban have fled from Afghan jails after the fall of Kabul, officials said on Wednesday.

The Taliban had Reportedly stormed the prisons where hundreds of inmates were lodged at Bagram airbase, including its own fighters and those affiliated with Islamic State, al-Qaeda, and the Pakistani Taliban.

“They are on the loose now,” a Pakistani intelligence official told correspondents.

Meanwhile, Pakistan Authorities said they had taken up the matter with the Afghan Taliban.

#BBNaija: Reactions as Ex. Housemate, Kayvee gets verified on Instagram