Copyright 2021 - All Right Reserved
Home Entertainment #Bbnaija: Pere’s actions was in no way an act of bullying, Pere’s handler defends him
Entertainment 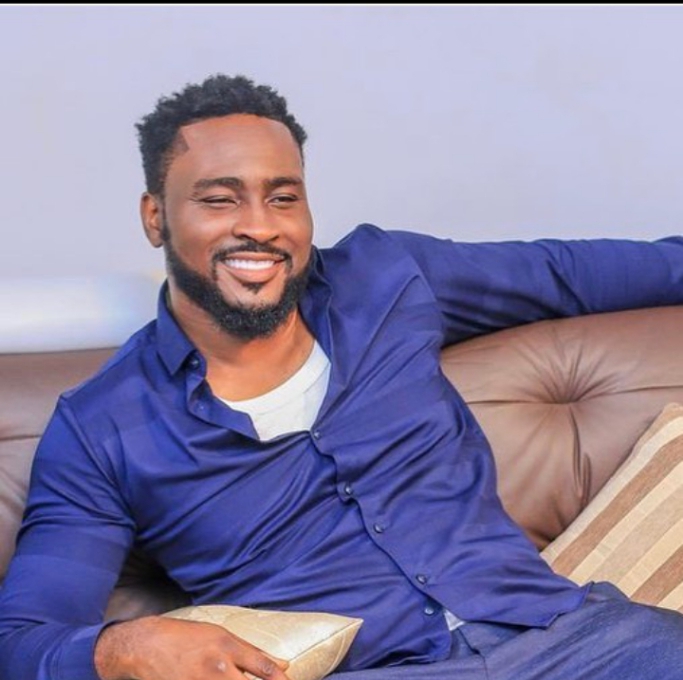 Pere and WhiteMoney had a faceoff after a game night as Pere once again accused White money of having a Knowledge of the wild cards before coming into the show.

Pere was rebuked by his other housemates for that and was advised to apologize to Whitemoney but he insisted he wasn’t going to.

Pere’s actions was seen by the housemates and most of the viewers as bullying.

His social media handler in a statement released on Pere’s page said that his actions were just mere confrontations and even though it wasn’t comfortable to watch, it was in no way an act of bullying.

The handler further stated that Pere is just being misinterpreted and misjudged as he is just playing his game likewise other housemates.

According to the handler, Pere’s speciality is to provoke people and reveal their other side.

He further thanked everyone who has being and is still supporting Pere and urged them to continue doing so.

Read the full statement below;