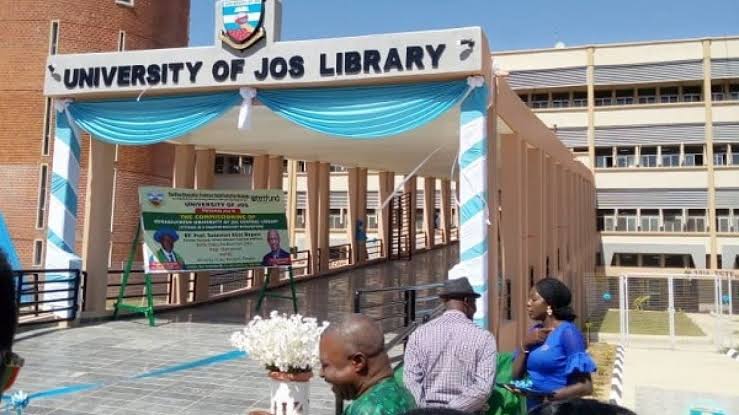 The university made this announcement on Sunday.

The suspension of the examinations became necessary in view of the security situation in Jos, the Plateau State capital, and the curfew imposed by the Governor Simon Lalong.

It was also gathered that Lalong imposed a 24-hour curfew in order to arrest the situation.

The examination which was scheduled for Monday 16 and to Saturday 21 August have been suspended till further notice.

Abdullahi Abdullahi, Deputy Registrar, Information and Publications of the institution, in a statement, advised all students on campus to remain within their hostels to avoid unnecessary embarrassment and also urged staff to stay at home.

“Following the unfortunate security breach that occurred in some parts of Jos Metropolis which has led the Plateau State Government to impose a 24-hour curfew in Jos North Local Government Area, Management of the University of Jos has approved the suspension of the ongoing Second Semester Examinations for the 2019/2020 Academic Session.

“Consequently, all Examinations earlier scheduled between Monday 16th and Saturday 21st, August, 2021 have been suspended until further notice.

“All Students of the University residing in the various hostels are hereby strongly advised to remain within their hostels of residence and avoid unnecessary movements as Management has been working round the clock in close collaboration with the security agencies and the Plateau State Government to ensure that the lives and properties of members of the University Community especially Students are adequately protected. Students that are resident outside the Campuses are also advised to remain at home during this period.

Similarly, Staff of the University are enjoined to remain at home while the 24-hour curfew remains in effect.”