Ramos and Messi set to make PSG debut in September 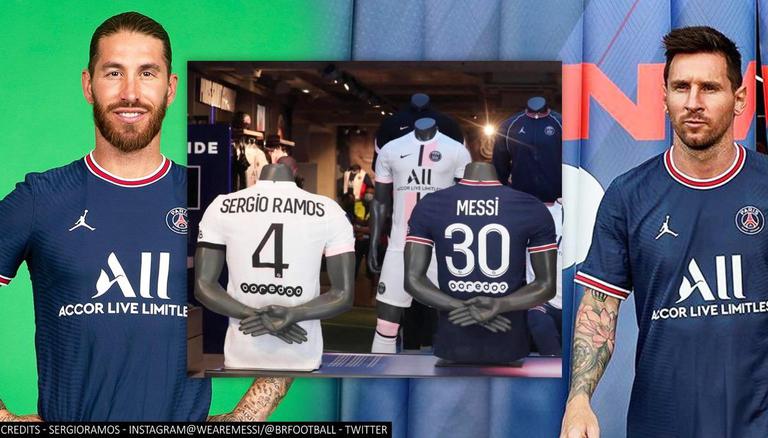 Former Real Madrid captain Sergio Ramos is expected to make his debut for new club Paris Saint-German in September when he has fully recovered from a calf injury, the Ligue 1 giants said on Friday.

The Spanish defender is only likely to take the field “after the international break”, probably for the home game against Clermont on September 11.

Ramos, 35, signed a two-year contract with PSG earlier this month after a storied career with Real Madrid where he won the Champions League four times.

He is also a World Cup winner and a two-time champion of Europe with Spain.

However, he has yet to play a single minute in the PSG jersey because of the calf injury which PSG said is “in the phase of gradual resumption of training”.

Senegalese international midfielder Idrissa Gueye, who had the Covid-19 at the end of July, will also miss PSG’s opening Ligue 1 match against Strasbourg on Saturday.

It is stil uncertain which if any, of Neymar, Marquinhos, Angel Di Maria and Marco Verratti will play — they only recently returned to training last Friday following Euro 2020 and the Copa América.

Lionel Messi will be presented to the crowd but will not feature on the field until the end of August.