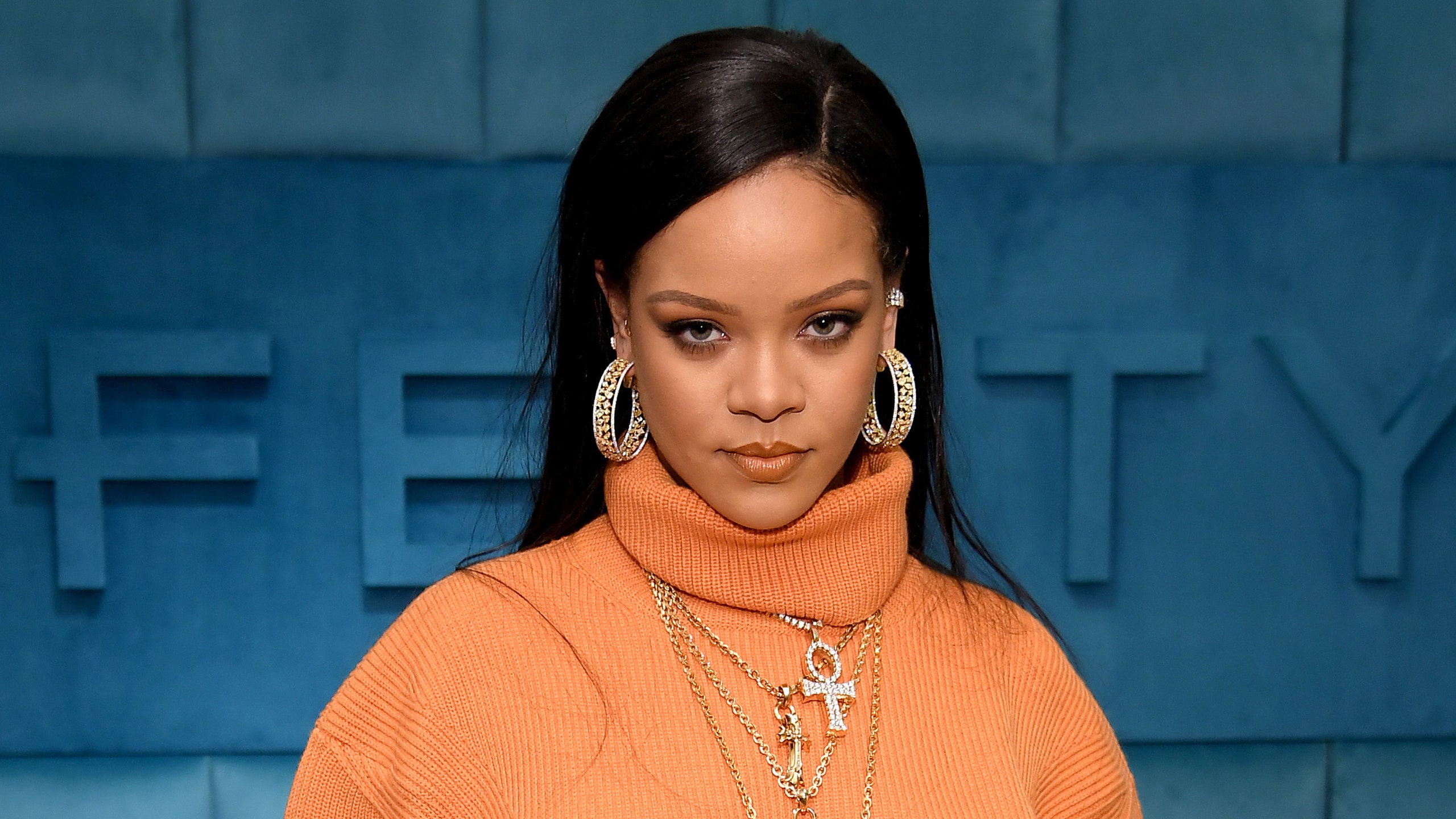 Oyogist.com has learned that Forbes’ wealthiest female singer, Rihanna, has disclosed that she is originally an Igbo woman.

Igbo is one of the dominant tribes in Nigeria, and the singer and brand influencer said her mother told her so.

Forbes recently named Rihanna a billionaire and she was officially recognized one of the wealthiest female musicians in the world.

Rihanna’s net worth is estimated at $1.7 billion while still receiving almost $1.4 billion from her beauty cosmetics line.

Rihanna’s other fortune comes from her lingerie company Fenti, which is worth another $270 million, among other businesses.

Her mother is an Afro-Guyanese, while her father is a Barbadian of African and Irish descent.

She said: “My mom told me that I am originally an Igbo woman. Igbo is a tribe in Africa,” the singer said in a recent interview and has trended in Nigeria’s social media space for many hours.

Many Nigerians on social media, especially those from the Igbo tribe are now asking her to return to her roots, while others hailed her for coming out with the revelation.