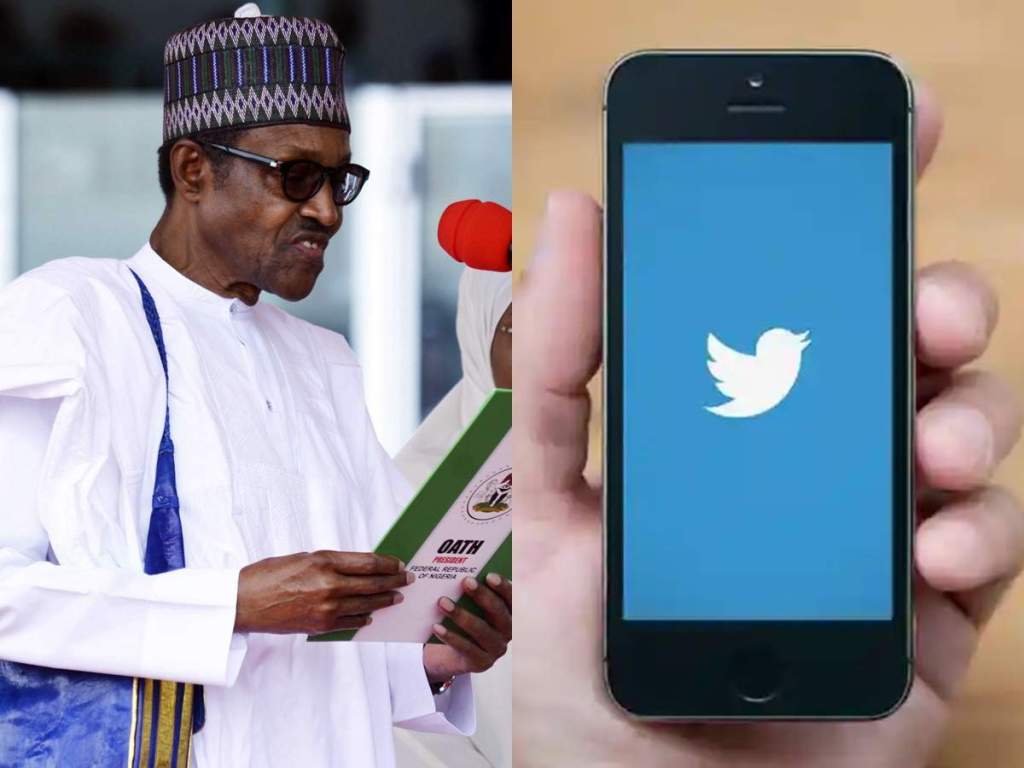 According to report reaching oyogist.com, the Federal Government on Wednesday said that Twitter has agreed to open its office in Nigeria in 2022.

The Minister of Information and Culture, Lai Mohammed made this known after briefing State House correspondents at the end of the virtual Federal Executive Council, FEC.

He explained that the federal government’s engagement with Twitter has been extremely positive without any acrimony.

The Minister said ”We have made it clear what we want from Twitter. The end for amicable resolution is very much in sight.

‘We appreciate the patience of Nigerians. I want to assure you that we have made very tremendous progress. We have met with Twitter both physically and in writing. We are actually almost there.

“They (Twitter) have shown a lot of flexibility, the conversation has not been acrimonious.”

Mohammed added that although there are about three to four areas the two were yet to reach an agreement, Twitter has agreed to open office in the country in 2022.