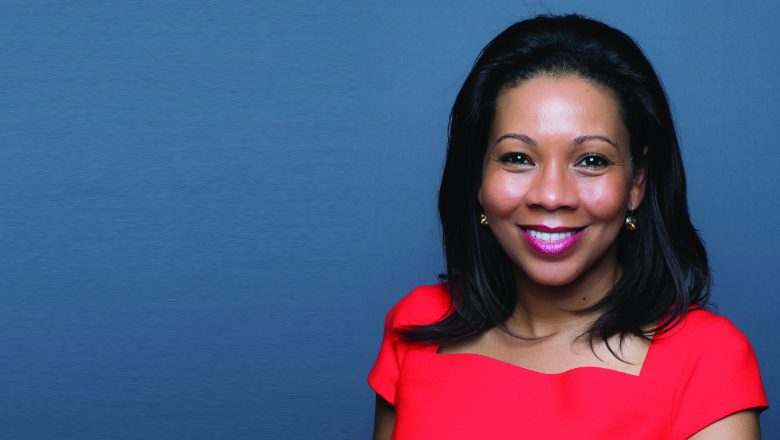 According to reports reaching Oyogist.com, a Popular African tech entrepreneur, Rebecca Enonchong who is based in the United States of America is currently held at the Gendarmerie Legion detention centre in Cameroon’s economic capital for alleged ‘contempt of court’.

Rebecca Enonchong had initially requested that cases concerning her should be investigated by a single inspector, which the Attorney General took as an offence.

She was being investigated in a family case opposing her to her brother.

After discovering that the said investigation was run by several investigators, she was transferred to the Bonanjo Court of First Instance in Douala.