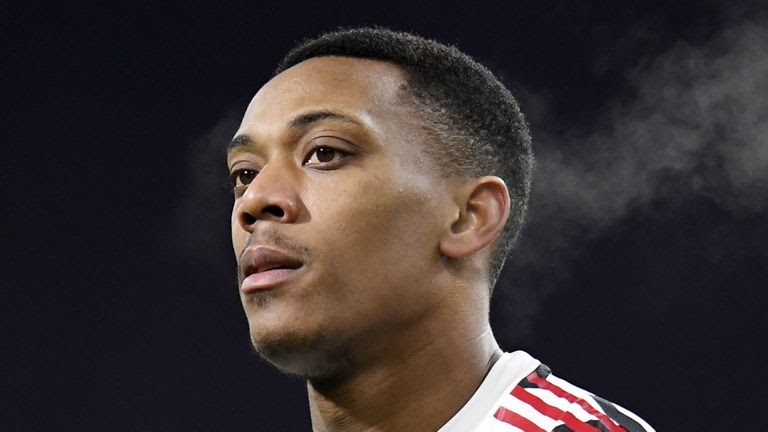 Oyogist has learned that Manchester United are ready to sell Anthony Martial for £50m as Inter Milan showcases interest in the Frenchman as a replacement for Romelu Lukaku.

According to sources, Manchester United would prefer to accept a permanent deal rather than a temporary one for the striker.

Although it is believed Ole Gunnar Solskjaer’s side would agree to a 12 month loan deal as long as it included a requirement to buy after.

The Red Devils has insisted that it would only part ways with the 25-year-old for a figure close to the £50million they initially paid for him six years ago.

BBNaija housemate, Michael reveals why he auditioned for the reality show

”The opportunities that come with this is huge”- New bbnaija housemate, JMK, reveals she ditched her call to bar ceremony just to be on the show