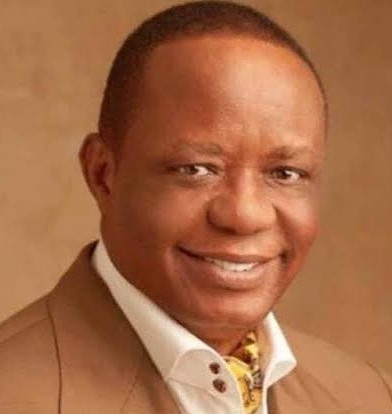 The Business magnate aged 63 Okunbo reportedly passed away in london on Saturday, August 7th, after a long battle with Pancreatic Cancer.

He moved to London in August 2020 to receive treatment when his ailment became critical and was told he had less than 9 months to live. He died 12 months later.

He is survived by his wife Nosa Okunbo and kids.

Captain Hosa as he was popularly known was one of the wealthiest men from Idahosa and was born on January 7th, 1940 in Benin City, Oredo LGA of Edo State to the family of Rev. Robert Amos Okunbo.