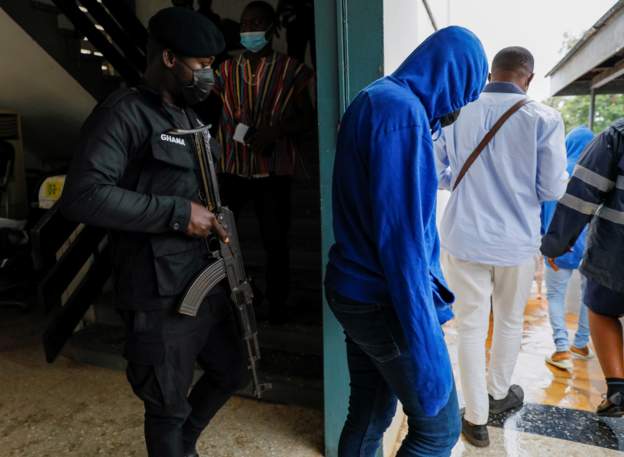 Oyogist.com has Learned that a court in Ghana has dismissed a case against 21 people who were arrested in May while attending a meeting for Lesbian Gay Bisexual and Transgender (LGBT+) activists.

Prosecutors said they’d been advised there wasn’t enough evidence to prove the 16 women and five men had gathered illegally.

Meanwhile the lawyer for the LGBT activists welcomed the decision.

“It has been a rough journey since May but thankfully the law has spoken,” said Julia Ayertey.

“Gay sex is a criminal offence in Ghana, punishable by up to three years in prison, but promoting gay rights is not illegal.Campaigners said the activists had been wrongly arrested.

#BBNaija: Jackie B reveals plan to kick Maria out of the show