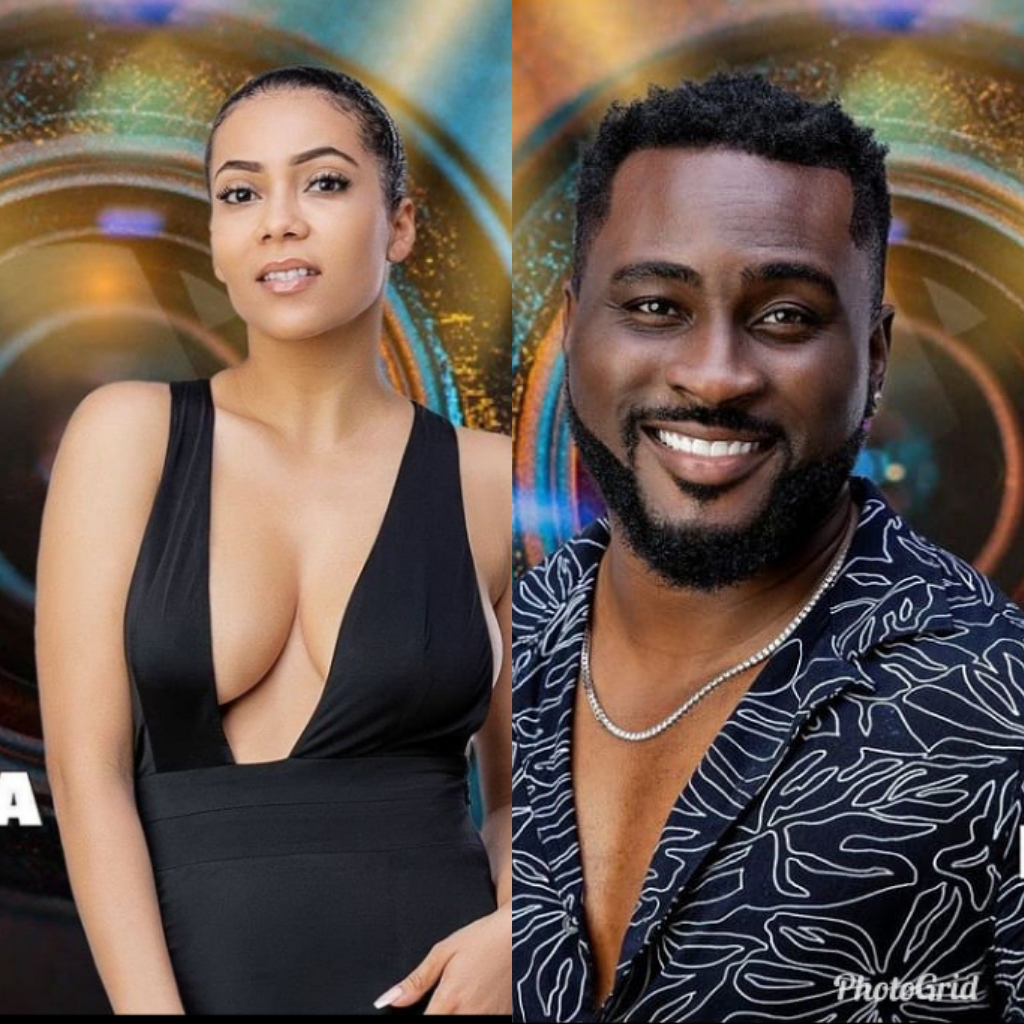 On today’s episode of Big Brother Naija ‘Shine Your Eye’ show, the two wild cards get to nominate other housemates for this week’s eviction, Oyogist.com reports.

Wildcards are fake housemates of the show whose only purpose is to provide entertainment and serve as pawns of Big Brother in the house.

The housemates were given a week to figure out who the cards are to get them evicted during the eviction show on Sunday.

It would be recalled that the show host, Ebuka Obi-Uchendu finally revealed who the two wildcards are after a whole week of suspense in the house.

The table however turned in the favour of the wildcards, Pere and Maria, as the housemates were not able to identify them.

Since the housemates failed to identify the wildcards, they will remain and compete for the N90 million prize.

The wildcards were also given an exclusive power to nominate on today Monday, 2nd August.

#Bbnaija: My wife is an actress, Tega’s husband reacts to his wife allowing Saga suck her breast