#Bbnaija: My wife is an actress, Tega’s husband reacts to his wife allowing Saga suck her breast 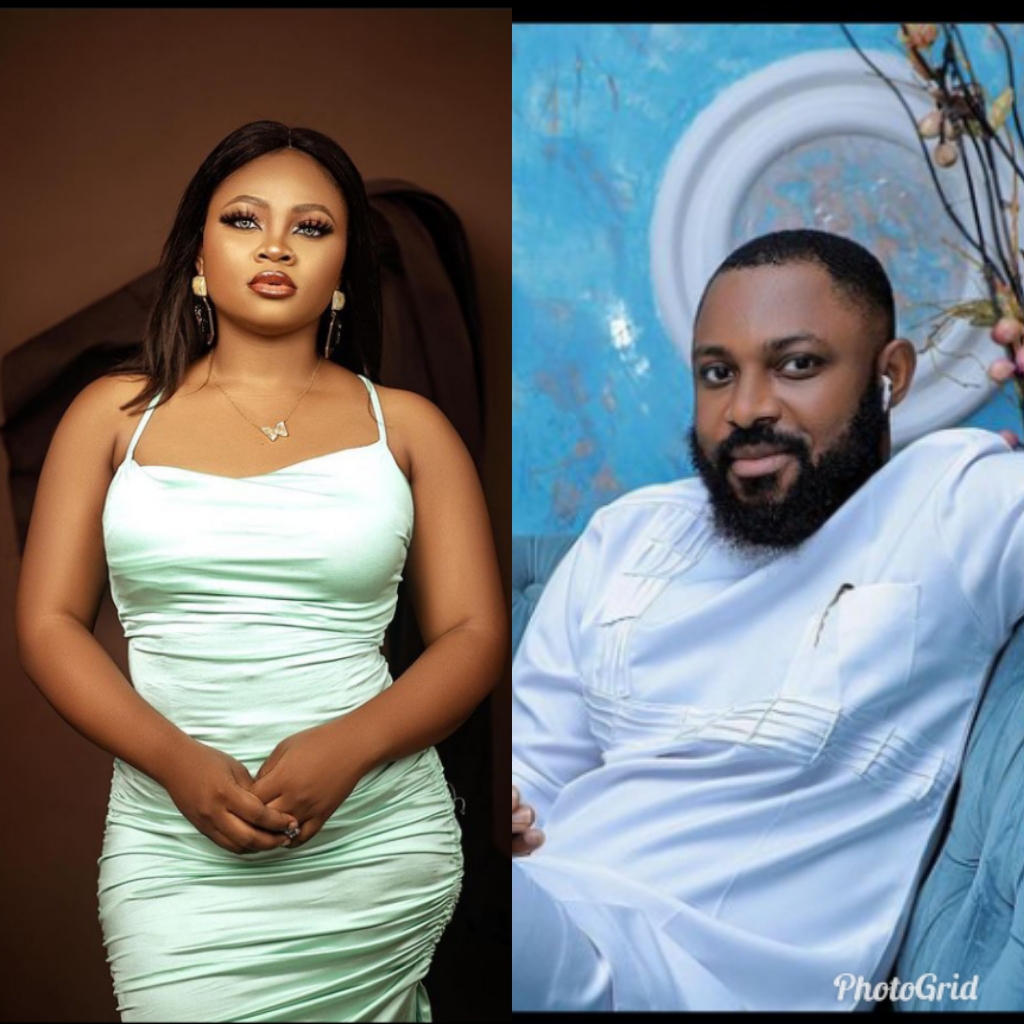 Tega’s husband has called his wife an actress playing her role as he reacts to her allowing Saga suck her breast in the house, Oyogist.com reports.

As the housemates played a game of truth and dare yesterday night, Tega was asked to pick a male housemate to suck her nipple.

She chose Saga and took him to corner to suck her breast while the housemates counted to 10seconds.

They wondered how this act will affect her husband and marriage after the show.

The husband reaction to this via his Instagram story has come contrary to what people expected as he claimed the wife was just acting her role and we should expect more.

He further professed his undying love to the wife.