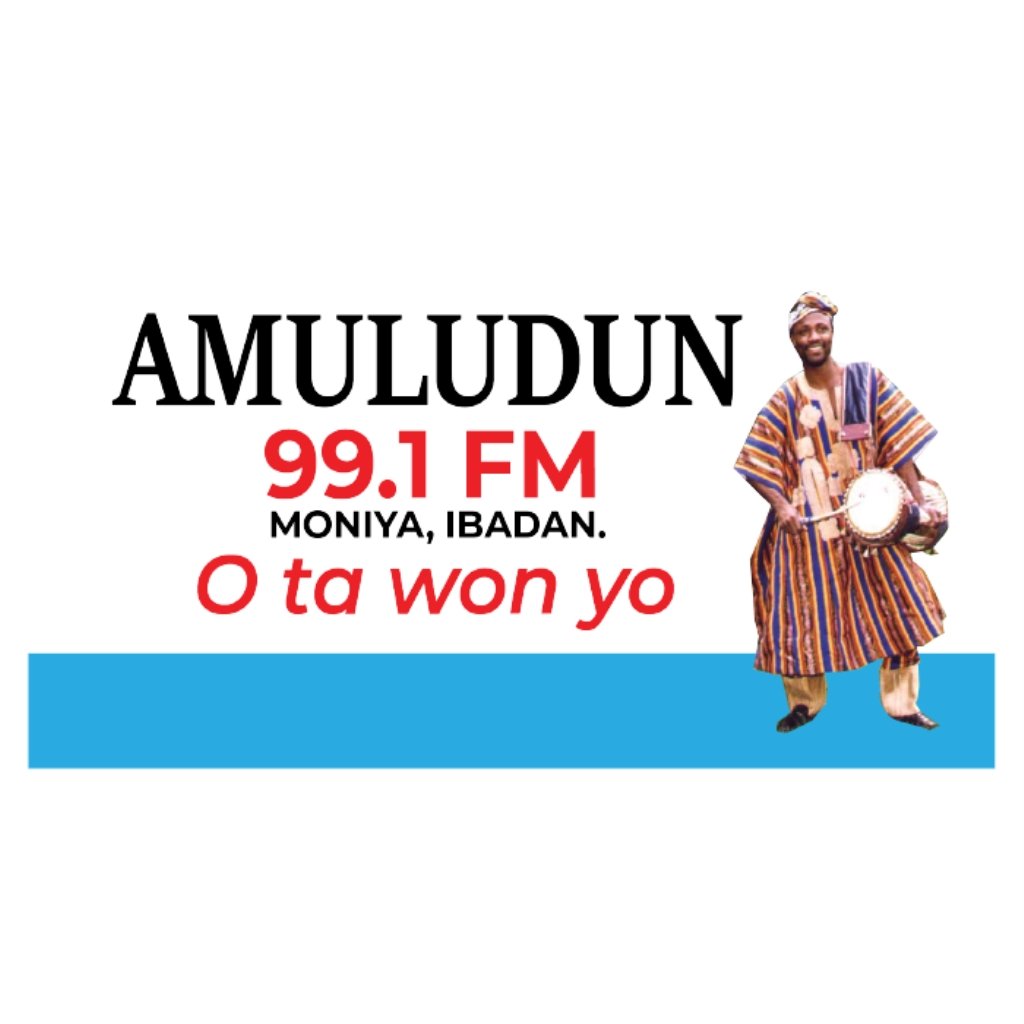 According to report reaching oyogist.com, Some hoodlums have invaded Radio Nigeria in Ibadan, the Oyo State capital.

The reason for the invasion has not been revealed.

Amuludun FM is located at Moniya area of Ibadan. Our correspondent learned that the station which broadcasts in Yoruba language was established over a decade ago.

Oyogist.com gathered that the gunmen were armed with cutlasses, matchets, axes and other dangerous weapons. Some of the staff of the radio station that the hoodlums destroyed some property worth millions of naira during the invasion.

Among the property destroyed included windows of offices, office equipment, cars and other property.

“The Police, DSS and NSCDC said the station would be under their watchful eyes for proper security.”

The invasion of the station is coming a few days after some hoodlums invaded Palms Mall located at Ring Road area of Ibadan.

BBNaija: “Yerins saw me naked through the mirror “- Maria reveals