Saraki in our custody, EFCC confirms 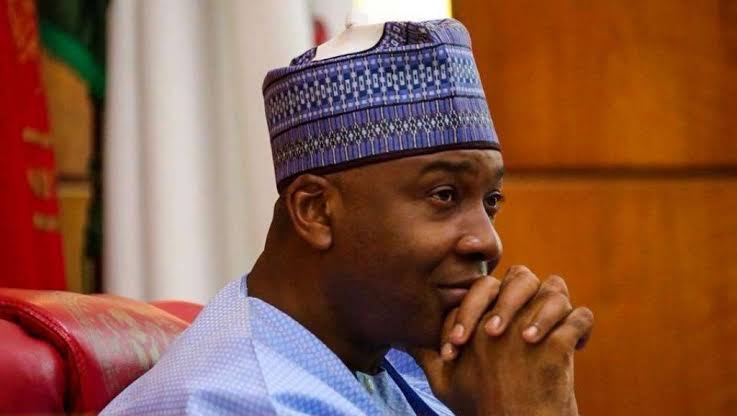 The Economic and Financial Crimes Commission (EFCC) on Saturday in Abuja confirmed the arrest and detention of the former Senate President, Bukola Saraki, Oyogist.com reports.

Wilson Uwujaren, the spokesperson of the commission, confirmed that Mr Saraki was invited for questioning over allegations of corruption and money laundering.

He said the former senate president was currently in the custody of the commission for continuation of interrogation.

Saraki is reportedly accused of using a network of cronies and proxy companies for theft and laundering of public funds.