Oyo Assembly Speaker, Ogundoyin announces dissolution of all standing committees of the house 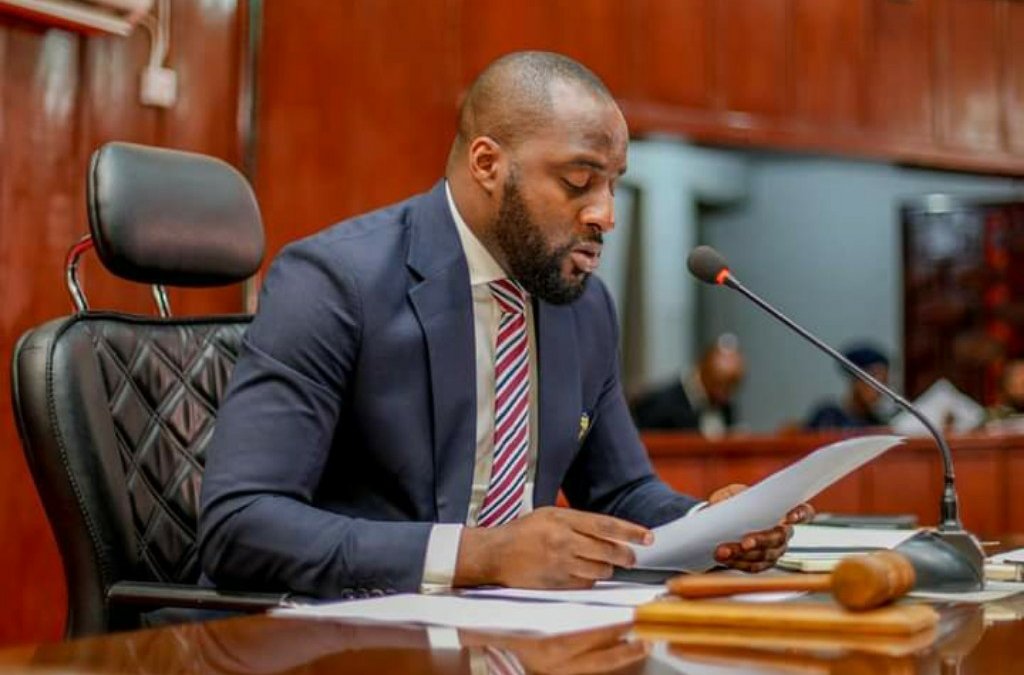 According to report reaching oyogist.com, the Speaker of Oyo State House of Assembly, Adebo Ogundoyin has announced the dissolution of all standing committees of the House.

Ogundoyin made this announcement during a plenary of the House on Thursday.

He added that the dissolution is with immediate effect.

The standing committees were inaugurated shortly after the inauguration of the Assembly.

Ogundoyin while announcing the dissolution noted that the need to dissolve the committee was necessary in order to ensure that the Assembly became more efficient and effective.

He said that the dissolution is normal as far as the legislature is concerned.

“Standing committees are one of the pillars of the legislature and the House of Assembly.

“What happened in the parliament is normal. It tends to sharpen the legislature.”

“I think about death every day of my life”- Anthony Joshua