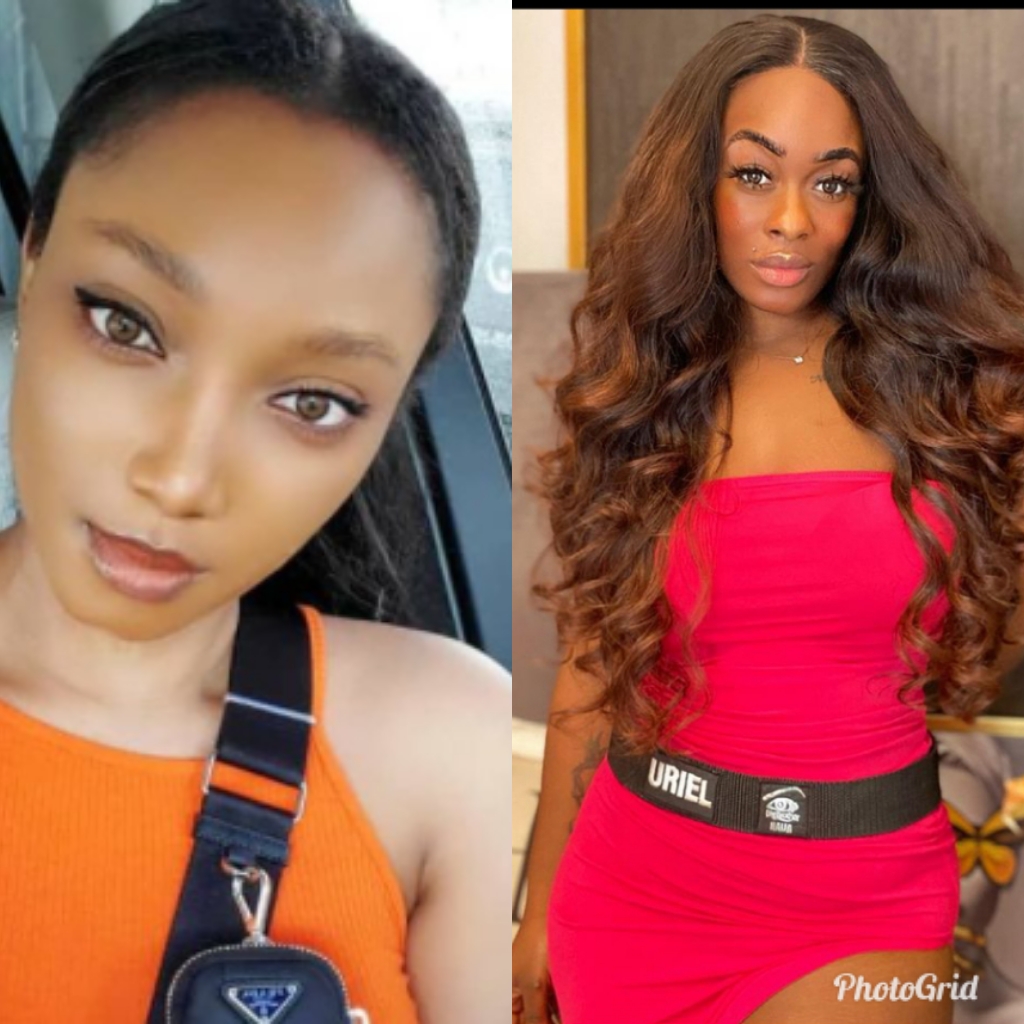 Recall that Uriel revealed that after she posted a picture of her ex-boyfriend, who is still her good friend, on Instagram that women trooped to his DM to send him messages, then begged him not to show her.

Sonia Ighalo, the wife of footballer, Jude Ighalo, took to her Instastories to shade her as she insinuated that the celebrity sleeps with a married footballer while being friendly with his wife on social media, leaving friendly comments on the wife’s page.

She further called her a hypocrite and advised her to learn from her “Olosho colleagues.
“See her post below;
Sonia ighaloUriel oputawomen
Share
0
FacebookTwitterPinterestLinkedinRedditWhatsappTelegramViberEmail