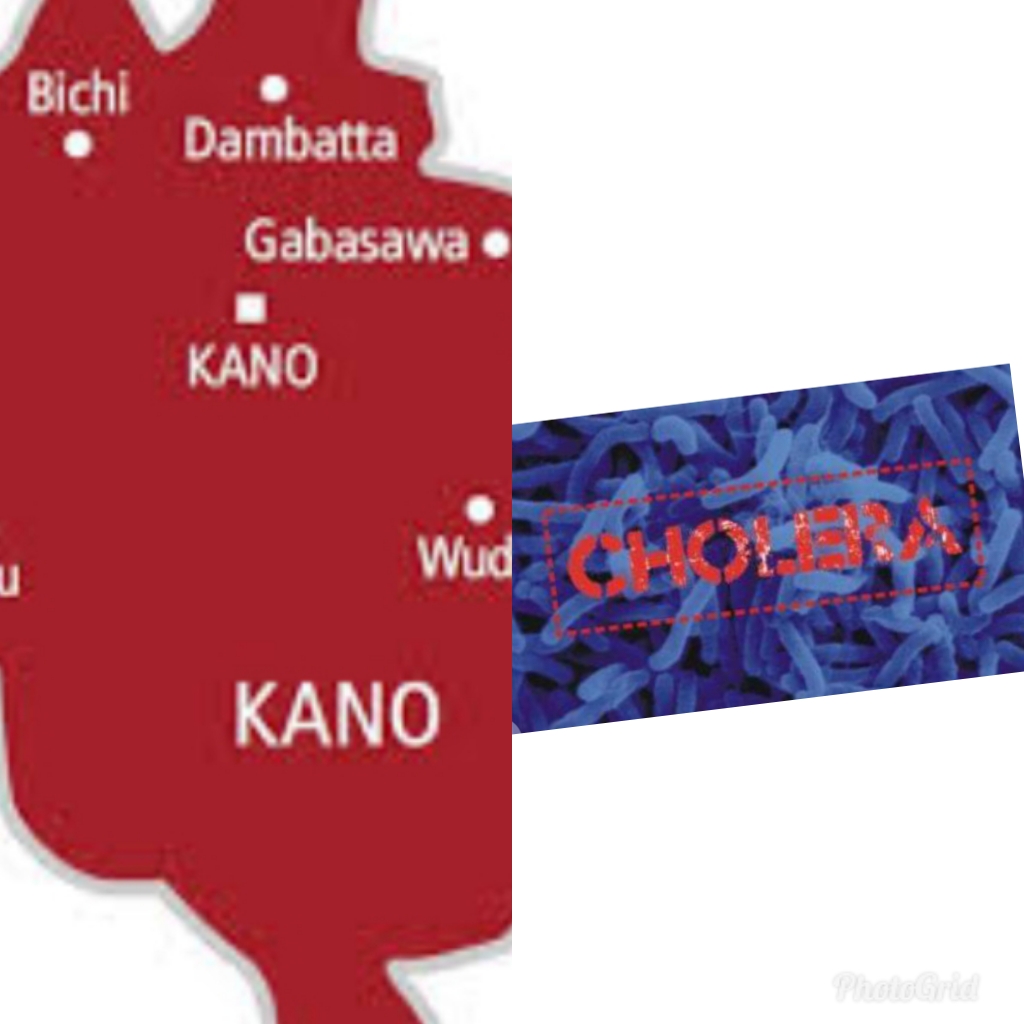 According to reports reaching Oyogist.com, 169 persons have reportedly lost their lives to the Cholera outbreak that have ravaged 41 out of 44 Local Government in Kano.

The Director of Public Health, Kano State Ministry of Health, Dr Ashiru Rajab who confirmed this in an interview with newsmen said the casualties were recorded within the last three months in the state.

About 191 persons affected are currently still receiving treatments in various health facilities in the state, he added

“We have recorded 5,221 cases in the last three months. About 4,860 were treated and discharged. Currently, we have 191 active cases in different facilities across the State, while 169 deaths were recorded across the 41 Local Government Areas of the state.

“Kano State Government had embarked on massive sensitization and enlightenment campaign to the general populace especially the Rural Dwellers on measures needed to be implored in maintaining environmental and personal hygiene to avoid outbreaks.

“Similarly, the Government had provided the needed medications such as fluids, drugs and other essential facilities in government hospitals geared towards addressing the menace,” Dr Rajab stated.

#BBNaija: Moment Maria locks lips with Boma out of the blue (Video)