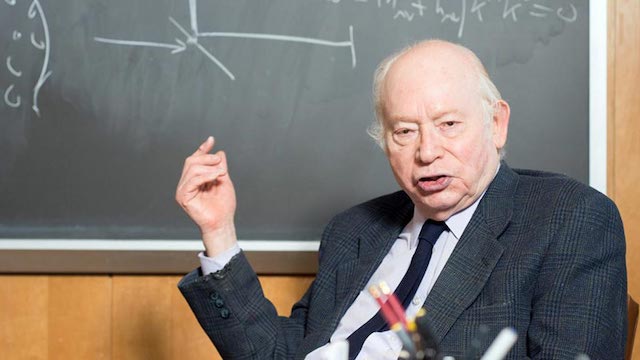 Oyogist has learned that Steven Weinberg, a Nobel-prize winning physicist whose work helped link two of the four fundamental forces, has died at the age of 88.

The cause of his death is yet to be known.

“Professor Weinberg unlocked the mysteries of the universe for millions of people, enriching humanity’s concept of nature and our relationship to the world,” said Jay Hartzell, president of UT Austin.

“From his students to science enthusiasts, from astrophysicists to public decision makers, he made an enormous difference in our understanding. In short, he changed the world.”

He decided to study theoretical physics at age 16.