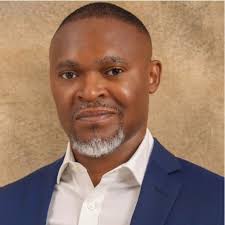 Usifo would be buried on uly 30, 2021 According to the burial arrangements announced by his family.

The burial is scheduled for the Ebony Vaults, Ikoyi, Lagos after a funeral service at Our Lady of Perpetual Help Catholic Church, Victoria Island, Lagos.

Also a service of songs will be held in his honour on Thursday, July 29 at The Incubator also at Victoria Island.

Usifo was confirmed dead in an apartment at Lekki, Lagos last month a few days after he was declared missing by his family.

A young lady Chidinma Ojukwu and several other persons have been arrested as suspects in connection with his
death.
Michael UsifoSuper TV CEO
Share
0
FacebookTwitterPinterestLinkedinRedditWhatsappTelegramViberEmail