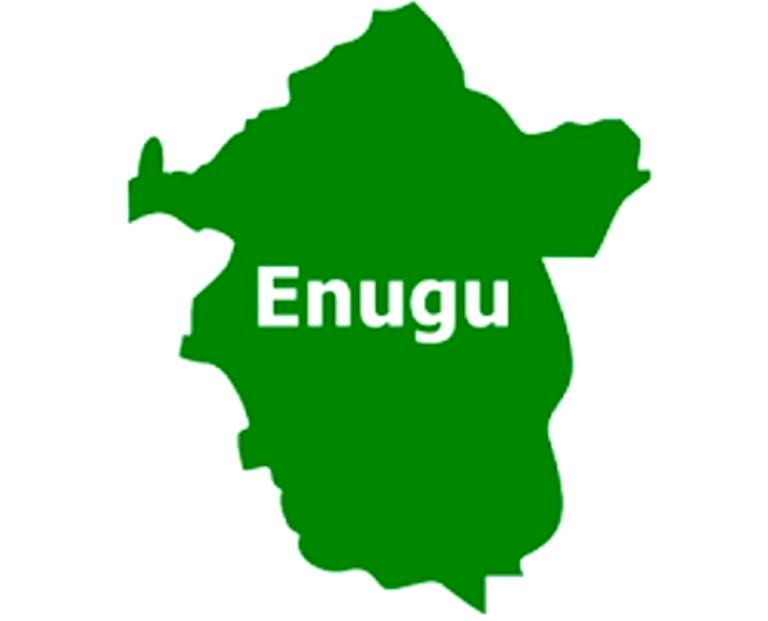 The fourth suspected kidnapper who was said to be armed was said to have escaped while a female victim was rescued in the hotel.

The hotel was said to belong to a former political office holder from the community who is scarcely in the community and was probably not aware of the goings-on in the facility.

“The kidnappers were arrested in the hotel in Awhum and they are at the 9th-mile police station now (Saturday morning) and a female victim was rescued.

The local vigilantes were the ones that arrested them and they confessed that they had been operating from that hotel and terrorizing the Awhum environs for a very long time, a source revealed.

The community leader speaking about the the incident said

“Our community wants such a practice to stop and that hotel should not be harbouring people like that. The rescued victim said she was raped and that the kidnappers have been raping her since they captured her while asking for ransom. The capture and rescue took place on Friday”