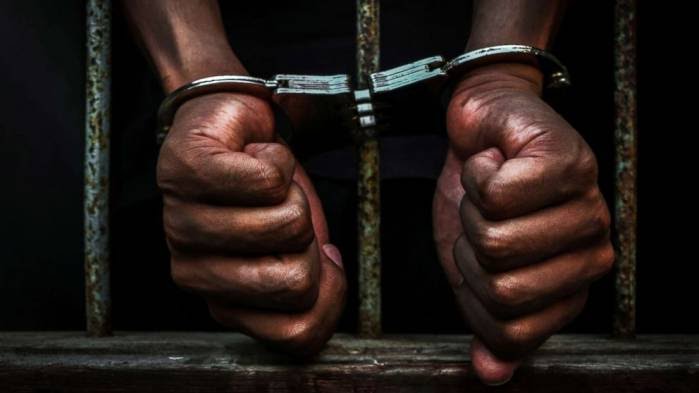 Oyogist.com has learned that Stephen Kalu, a pastor of Adoration Ministry, Karshi, Abuja, who was arraigned before the court by the police on a two-count charge of rape on Oct. 16, 2019 has been sentenced to life imprisonment.

Justice Peter Kekemeke of the FCT High Court, Nyanya, on Wednesday sentenced the 29- year-old to life imprisonment for raping a 17- year-old girl.

Abah said the convict had sexual act with a 17-year-old girl on Oct. 28, 2018 at his residence in Karshi, Abuja, without her consent, and that this was contrary to section 31 (1) of the Child’s Right Act and punishable under 31 (2) of the same Act.

Delivering judgment in the matter, Kekemeke held that the prosecuting counsel, Donatus Abah, had proved his case beyond reasonable doubt.

He added that the defendant admitted that he slept with the girl several times, resulting in a pregnancy and the birth of a baby girl and although the defendant promised to marry her, the offence had been committed already and the law must take its course.

” The defendant is found guilty on count one and accordingly convicted”, the judge ruled.In sentencing the defendant, Kekemeke said that the section he was charged attracted a punishment of life imprisonment.

”Our society, especially this division of the court, has seen several cases of rape. It is a pathetic situation, the system must be expunged of rapists, our children need protection from our courts.

”The law is already there, the same defendant committed a similar offence of rape while on bail, during the period of this case. He is a danger to our children, I have no choice, the defendant is hereby sentenced to life imprisonment,” he ruled. (NAN)