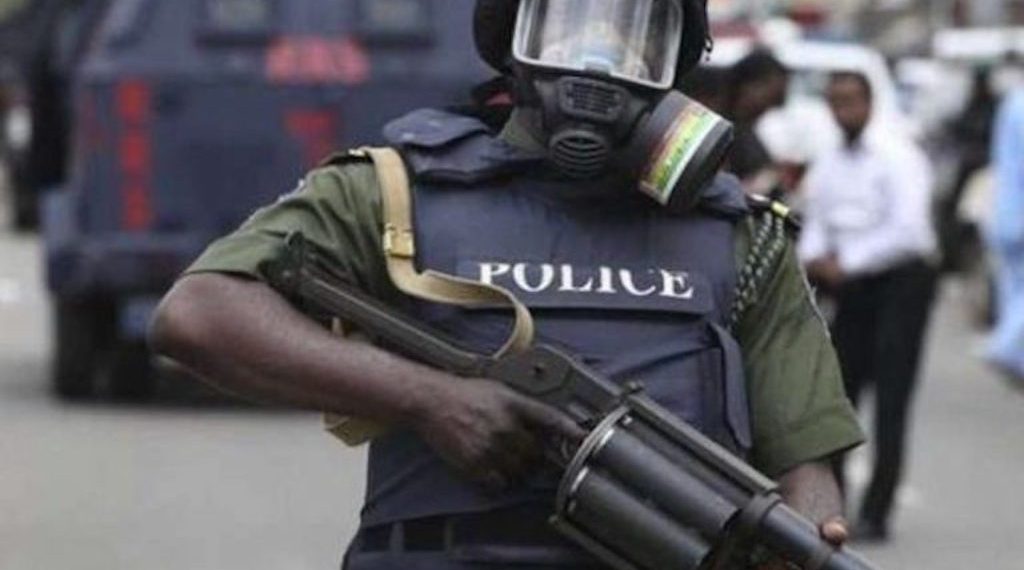 According to reports reaching Oyogist.com, A 60-year-old suspect has been arrested for allegedly running a baby factory in Isolo area of Lagos state.

Hakeem Odumosu, Commissioner of Police in Lagos who made the announcement on Wednesday July 14 during a parade of suspects at the Police Command Headquarters in Ikeja, said Augustina Onyenwe was arrested on July 1 at Lawson Road, Isolo, where she allegedly operated a baby factory.

Hakeem revealed that the arrest was conducted which came from a rip-off and two pregnant women were also rescued from the location.

“A police team acted on the information, raced to the address, and rescued two heavily pregnant girls. The suspect has made a confessional statement to that effect.

“The victims, ladies of ages 32 and 20 respectively, have been kept in protective custody while the suspect will be charged to court as soon as possible”, he said.