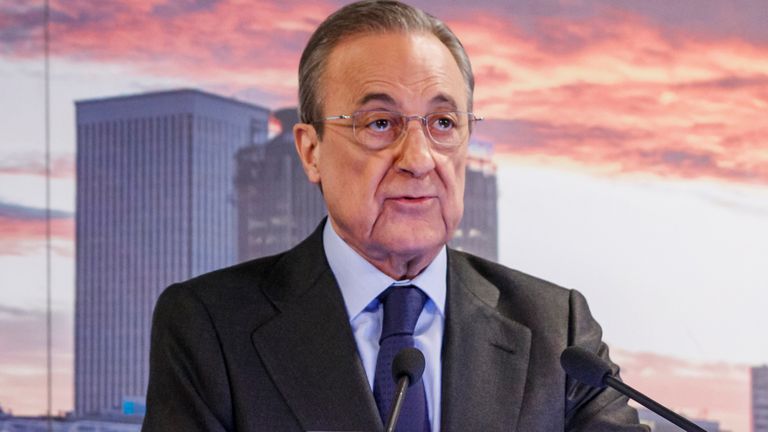 The football boss also threatened legal action against those that leaked the audio recordings.

Perez, who said he was quoted out of context, was also quoted to have said the two Portuguese men had “huge egos” and had described Raul and Iker Casilas as frauds in earlier audio.

Ronaldo was a Real Madrid star while Mourinho was the club’s manager in 2012 during Perez’s second tenure as club president.

But in a statement, released by Real Madrid on Tuesday, Perez claimed that the recordings have been released now because of his involvement as president of the ill-fated European Super League.

Perez said: “The comments are taken out of the context in which they were made. That they are reproduced now, after so many years, I believe is due to my role as one of the promoters of the European Super League.

“I have placed the issue in the hands of my lawyers who are studying possible legal action,” he said.