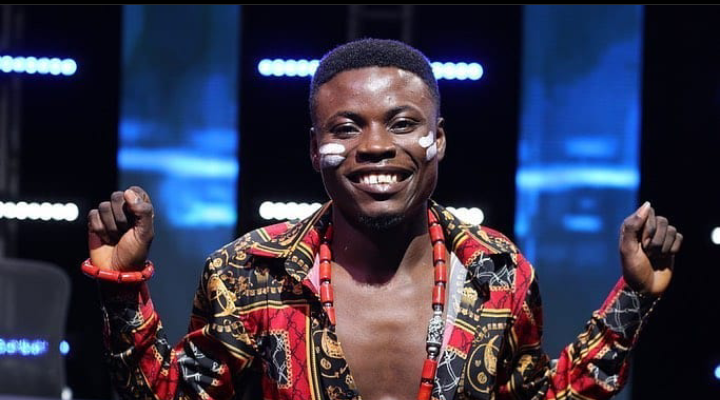 Kingdom, Francis, Akunna, Comfort, and Faith Jason were the top five contestants from the 11 who made it to the live shows from the audition stages.

The last 2 contestants – Kingdom and Francis battled it out on Sunday with Kingdom emerging the winner.

Artistes like Patoranking, Ayra Starr, and Ice Prince, performed at the final show, as Cobhams Asuquo and Chike sang with the finalists.

With this win, Kingdom earns the grand prize for the competition which includes a cash prize of N30 million, a brand new SUV, 6 track EP recording deal, 3 music videos included, an all-expense-paid trip to Seychelles, and a weekend getaway to Dubai for 2.

Other gifts for the winner include a wide range of Tecno products, Bigi branded refrigerator plus 1 year of Bigi drinks, and a DSTV explora fully installed with premium subscription for 12 months.

Reacting to his win, Kingdom said,

‘’My grandma used to say one day you’ll be very great. And then she died. And I almost gave up. But I want to thank the judges for believing in me and my fellow contestants for pushing me.”