World’s richest referee, Bjorn Kuipers set to be in charge of Euro 2020 final 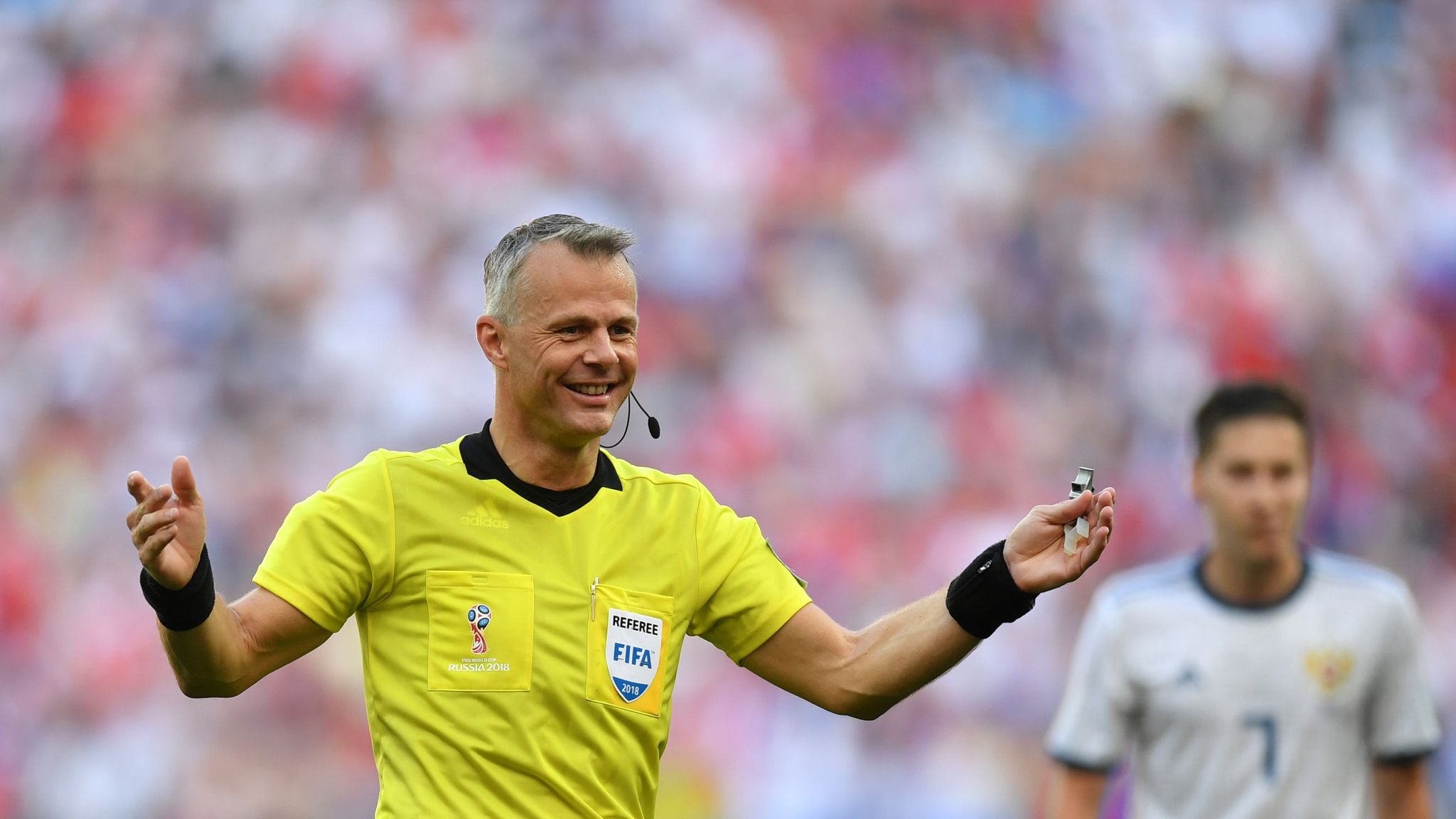 Bjorn Kuipers, who is regarded as “the world’s richest referee”, will be in charge of the Euro 2020 final between England and Italy on Sunday, UEFA has confirmed.

The Dutch official was reported to be worth around £11.5million in 2016.

Kuipers co-founded supermarket chain Jumbo Kuipers back in his country, having earned a degree in Business Administration from the Radboud University in Nijmegen.

The Dutch chain even sponsors Formula One star Max Verstappen and Kuipers has enough money in the bank to comfortably retire.

But he relishes the chance to handle big matches.

England controversially defeated Denmark 2-1 in the last four, while Italy needed penalties to see off Spain in their semi-final clash.

Kuipers will be tasked with conducting affairs in what will be his seventh UEFA final.

He will be assisted in his team by compatriots Sander van Roekel and Erwin Zeinstra, with Spaniard Carlos Del Cerro Grande as the fourth official and German Bastian Dankert as the video assistant referee (VAR).

Kuipers has already officiated three games at Euro 2020 – group stage matches between Denmark and Belgium and Spain against Slovakia as well as the quarter-final clash between Czech Republic and Denmark.