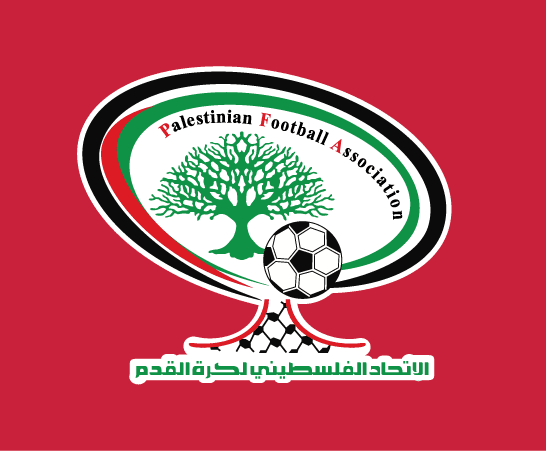 According to report reaching oyogist.com, the Palestinian Football Association has announced its opposition to Barcelona’s planned friendly in Jerusalem, Israel.

Rajoub told the governing body that Jerusalem was already declared a divided city in a United Nations (UN) resolution.

The August 4 tie is scheduled to hold in the Malha district, site of a Palestinian village before now.

A cross-section of Beitar’s fan base are far-right but the club has commenced a campaign for a better image.

In 2018, Rajoub opposed a match of Argentina’s national team in Jerusalem. It was eventually called off.

FIFA banned Rajoub for 12 months for inciting hatred and violence after calling for Lionel Messi’s shirts and posters to be burnt.

The game was originally slated to be played in Haifa but Israeli authorities contributed funding for it to be moved to Jerusalem, irking Palestinians further.

Rajoub wrote to Claudio Tapia, head of the Argentinian FA, accusing Israel of using the match as a “political tool”.

“As was widely covered in Argentinian media, the match now is being played in order to celebrate the 70th anniversary of the State of Israel ”, part of Rajoub’s letter read.

Burna Boy addresses the alleged rift between him and Wizkid

I am working towards giving you a Reward, Tonto dikeh celebrates Dad at 73