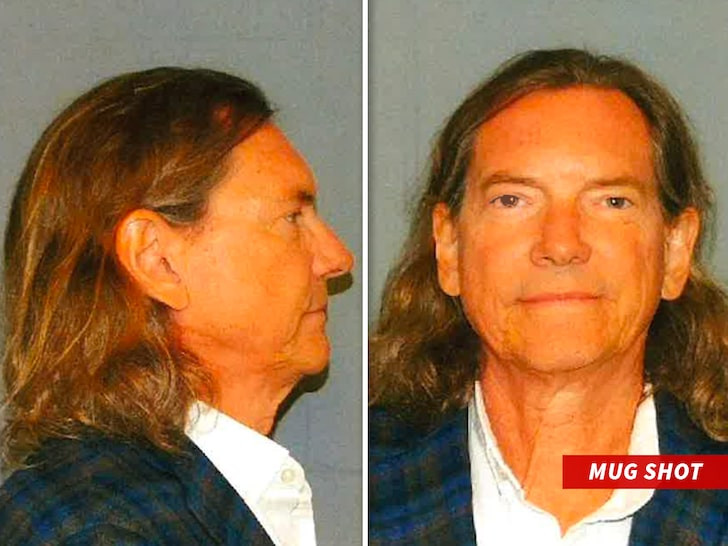 Oyogist has learned that Popular Hollywood star, Bill Hutchinson has been arrested by the police in Texas for allegedly sexually assaulting a high school girl without her consent.

The American man had became famous for dating much younger women, but was arrested in Dallas after the accuser told cops he assaulted her inside his Highland Park home.
The 17-year-old girl reported the alleged incident last month. Hutchinson was also accused of frequently letting kids drink alcohol and smoke marijuana at his home.
Bill Hutchinsonsexual assault
Share
0
FacebookTwitterPinterestLinkedinRedditWhatsappTelegramViberEmail