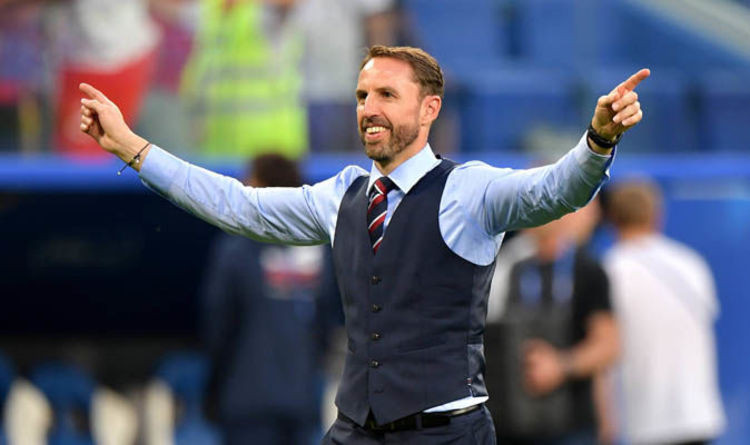 Oyogist has learned that England manager, Gareth Southgate would get a knighthood if England go on to win Euro 2020 on Sunday July 11.

Southgate has guided England to their first European Championship final after they beat Denmark 2-1 in extra-time on Wednesday.

Southgate side would now play England on Sunday, at Wembley stadium, making this a historic moment for England .