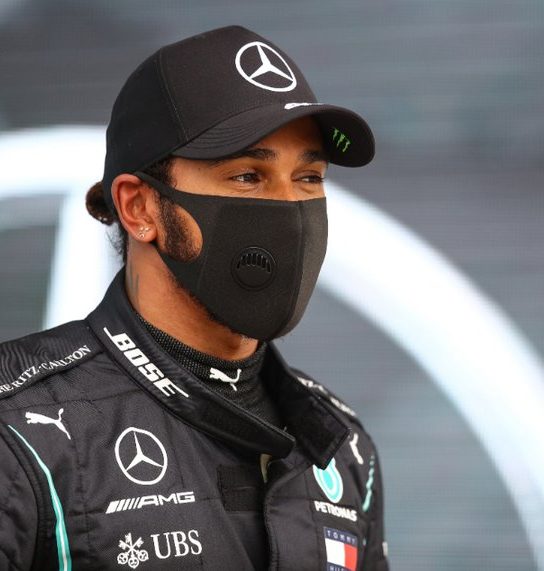 According to reports reaching Oyogist.com, Seven-time Formula One world champion Lewis Hamilton has agreed on a contract extension with Mercedes.

The contract extension deal was announced earlier today and it covers 2022 and 2023, thus Hamilton will be staying in Formula One for the next two years at least.

We’ve accomplished so much together but we still have a lot to achieve, both on and off the track,” said the Briton, 36, at the Austrian Grand Prix.
Lewis Hamilton joined Mercedes from McLaren in 2013 as replacement for retired seven-time champion Michael Schumacher, who was out of contract at the end of this season after agreeing a one-year deal only in February.
Formula 1Lewis Hamilton
Share
0
FacebookTwitterPinterestLinkedinRedditWhatsappTelegramViberEmail

“No matter how rich you are, you can’t pay for your sins” – Veteran Actor, Kanayo O Kanayo Advices fans