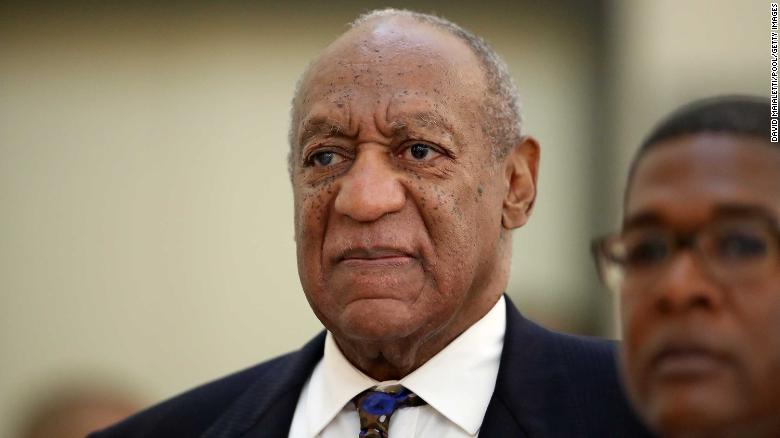 Oyogist.com has learned that Bill Cosby, an American comedian and actor, has issued another statement following his release from prison.

Recall that Cosby was released days ago after after the Pennsylvania Supreme Court overturned his sexual assault conviction, ruling that the comedian could not be prosecuted for the same crime again.

Cosby, took to his Twitter page denying both “non-consensual” sex and “drugging” women in a thread.

His tweets read: “In response to the rhetoric that the media keeps pushing, Bill Cosby never admitted in his deposition testimony, or anywhere else, to non-consensual sexual contact with any woman and/or the drugging of anyone.”

“Cosby has never admitted to spiking drinks, as the media would like you to believe. He has steadfastly maintained his innocence, before and after being falsely convicted of aggravated indecent assault,” the statement read.

He warned the media against misleading the public about his case.

“Mainstream media has irresponsibly, egregiously, and inexcusably misled the public with out of context coverage regarding Bill Cosby’s deposition testimony. This shall serve as a grave reminder of the consequences that come with lying to the American people to satisfy an agenda,” the statement added.