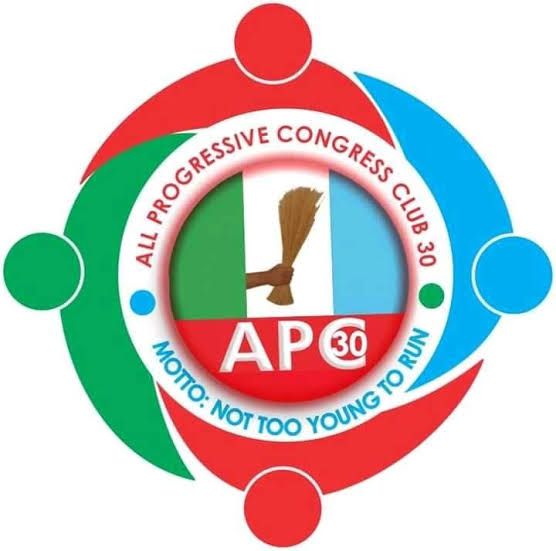 According to reports reaching Oyogist.com, two members of the House of Representatives have left the Peoples Democratic Party to the All Progressives Congress.

Femi Gbajabiamila, Speaker of the House announced their defection on the floor of the green chamber on Tuesday.

In their separate letters read at Tuesday plenary by the Speaker, the lawmakers said they decided to leave the PDP as a result of crisis within the main opposition party.

Their defection comes weeks after the Cross River State Governor, Ben Ayade defected from the PDP to the APC.

Meanwhile, the senator representing Zamfara Central, Hassan Gusau, has resigned from the PDP.

It is not yet clear whether he is defecting to the APC.

According to Gusau, his resignation followed undemocratic tendencies in the PDP.

“If you keep quiet when corruption happens around you, you are corrupt –EFCC Chairman, Bawa says