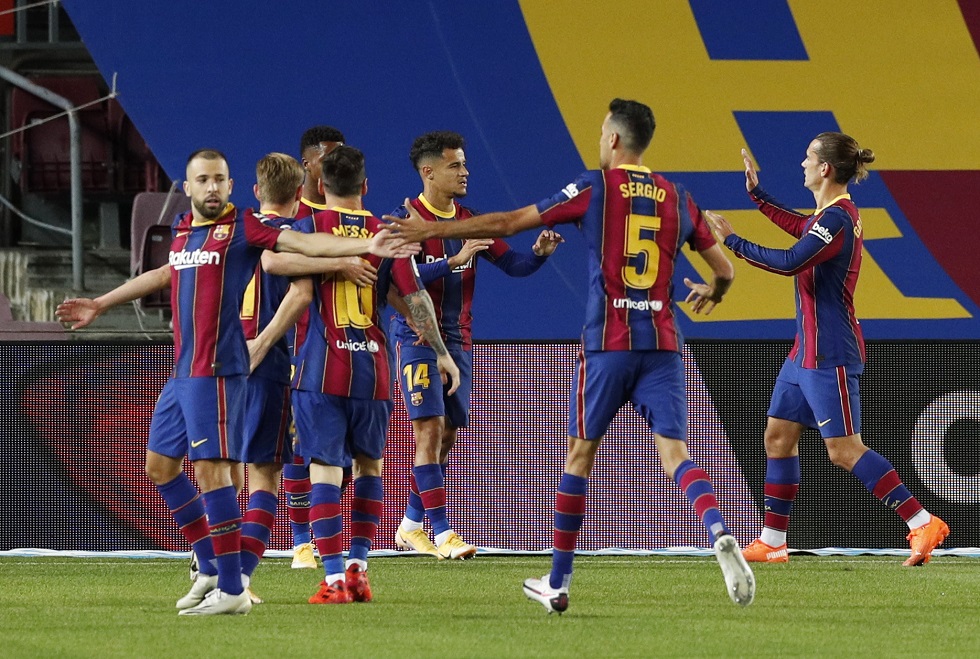 At least, 14 players are expected to leave Barcelona this summer, with the club prepared for a “summer revolution”, Mundo Deportivo reports.

The LaLiga side will either sell, loan or terminate the contracts of some players to reduce the wage bill.

Miralem Pjanic is also expected to be sold, especially if Ronald Koeman remains the manager next season.

When it comes to the exit of players with big salaries like Sergi Roberto, Barca will take a decision on their future after the end of the season.

Joan Laporta has big plans in terms of new arrivals, but will have to sell as much as he can before bringing new faces.