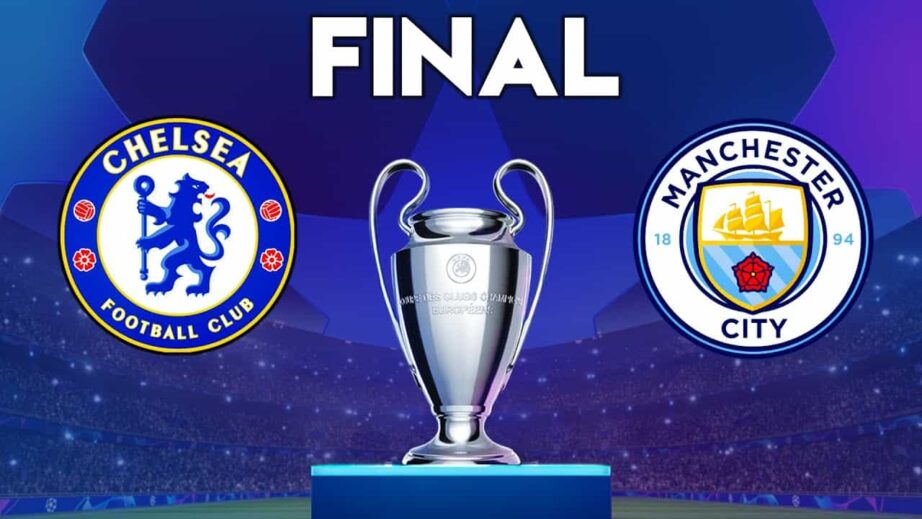 The 2020/21 UEFA Champions League final between Chelsea and Manchester City has been officially moved from Istanbul to Porto.

UEFA disclosed this on Thursday in a statement via its website.

The Europe football governing body said the Estadio do Dragao will now host the all-English final on May 29 after Turkey was placed on the UK’s high-risk ‘red list’ for international travel due to the COVID-19 pandemic.

Chelsea had eliminated Real Madrid in the semi-final encounter, while Man City knocked PSG out from the tournament.

“The final was originally scheduled to take place at the Ataturk Olympic Stadium in Istanbul but, following the UK government’s decision to place Turkey on its red list of COVID-19 travel destinations, staging the final there would have meant none of the clubs’ domestic fans would be able to travel to the game.

“After a year of fans being locked out of stadiums, UEFA thought that everything needed to be done to ensure the supporters of the two finalist teams could attend.

“UEFA discussed moving the match to England but, despite exhaustive efforts on the part of the Football Association and the authorities, it was not possible to achieve the necessary exemptions from UK quarantine arrangements,” UEFA’s statement read in part.

Iyabo Ojo release chats between herself and Yomi Fabiyi, reveals same girl was raped by another person