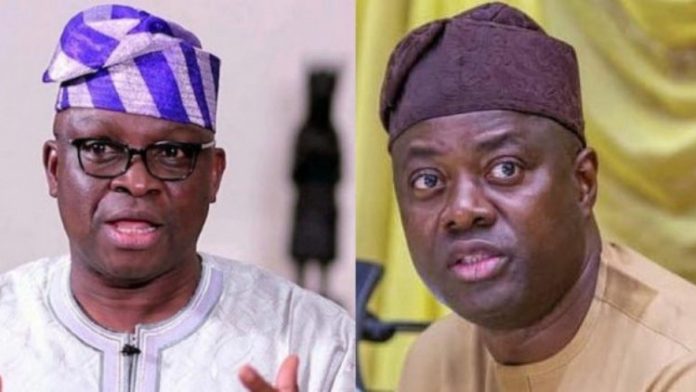 He made this known at the zonal congress meeting which took place in Osogbo Earlier today.

“If I have offended anybody in the party, I beg for forgiveness and whosoever that might have offended me, I have forgiven them also. If Arapaja wins the election, I will be the first person to go to him and congratulate him on his victory.“Though, he had tonguelashed me time without numbers but despite that, I will still rejoice, dine and wine with him if he wins. We are one family and our unity should be paramount in our minds.”