Adekunle Gold and alleged side chick unfollow each other on Instagram 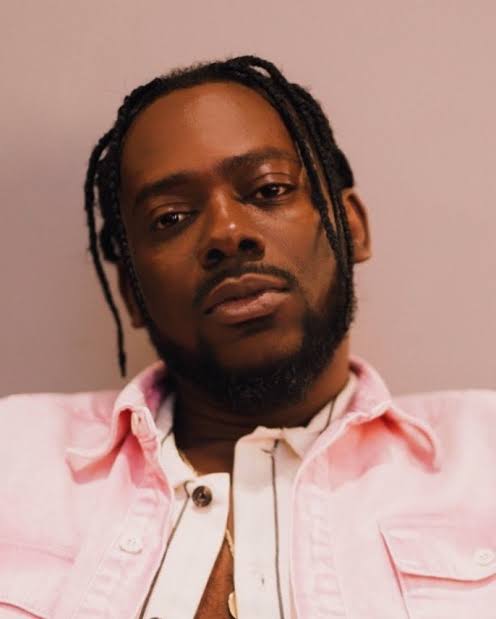 Popular Nigerian singer, Adekunle Gold and his alleged side chick, Teminikan has unfollowed one another on Instagram as rumors of thier alleged affair caused severe heat on social media, Oyogist.com reports.

Recall a well known Nigerian blog, @Gistloverblog1 had earlier called out Adekunle gold over alleged affair while his wife, Simi, was pregnant with their first child, Adejare.

The singer who remained silent on the allegations however makes a move as he blocks the alleged side chick on Instagram.

“We’re on our way to become a regional fertilizer powerhouse” Buhari says as Nigeria signs $1.3b deal with Morocco