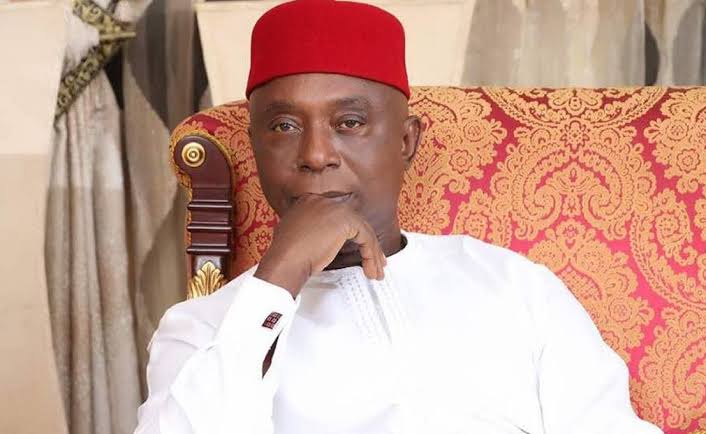 Popular Nigerian Billionaire, Prince Ned Nwoko has alleged that some people are planning to assassinate him.

He disclosed this in a press briefing he Organised with his wife, Regina Daniels in Abuja.

Ned said the plot to kill him was revealed by a Prison inmate in Kuje prison who was reportedly killed the next day.

The plot was regarding a land tussle in his community in Delta state where he was setting up a university.
“I then reported the matter to the police and Department of State Security (DSS) and they went and interviewed the inmates involved. The inmates mentioned the name of one businessman who deals in the oil and gas sector as the master minder.” Ned Nwoko said further.
Assassination plotNed NwokoRegina Daniel
Share
0
FacebookTwitterPinterestLinkedinRedditWhatsappTelegramViberEmail