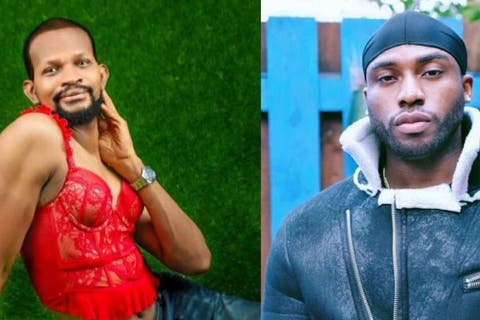 According to reports reaching Oyogist.com, Doyin Okupe’s son, Bolu, has instructed Uche Maduagwu, not to make fun of the LGBTQ community in Nigeria, after recently coming out as gay.

Recall earlier this month, Uche Maduagwu shared a photo online with the caption “Proudly Gay” and alleged that not less than 12 sitting Nigerian governors are gays.

Bolu Okupe who also claimed his Gay membership spot has advised the actor not to make fun of the LGBTQ community.