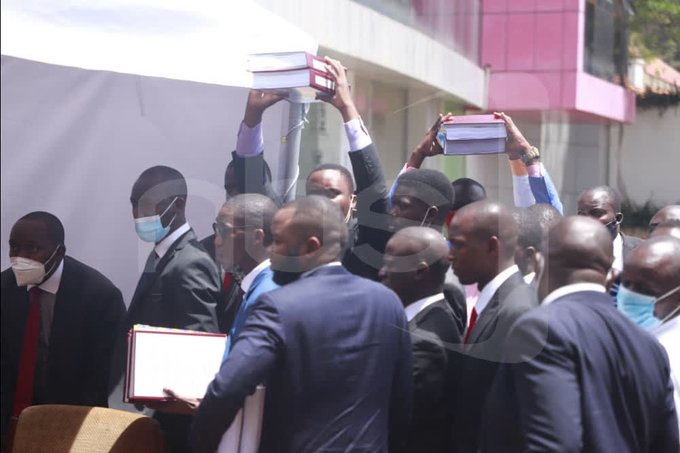 According to a statement by Bobi Wine’s lawyer, Medard Sseggona, the election was rigged, further calling for nullifying Museveni Victory from contesting in future elections.

“We want nullification of the election. We do not want (Museveni) participating in any future election,” Medard said.

Meanwhile, Museveni’s party, while reacting to Wine’s lawsuit said it has made all the necessary preparations to handle the National Unity Platform (NUP)’s presidential election petition.