The FBI reveals where the Capitol invasion was reportedly planned 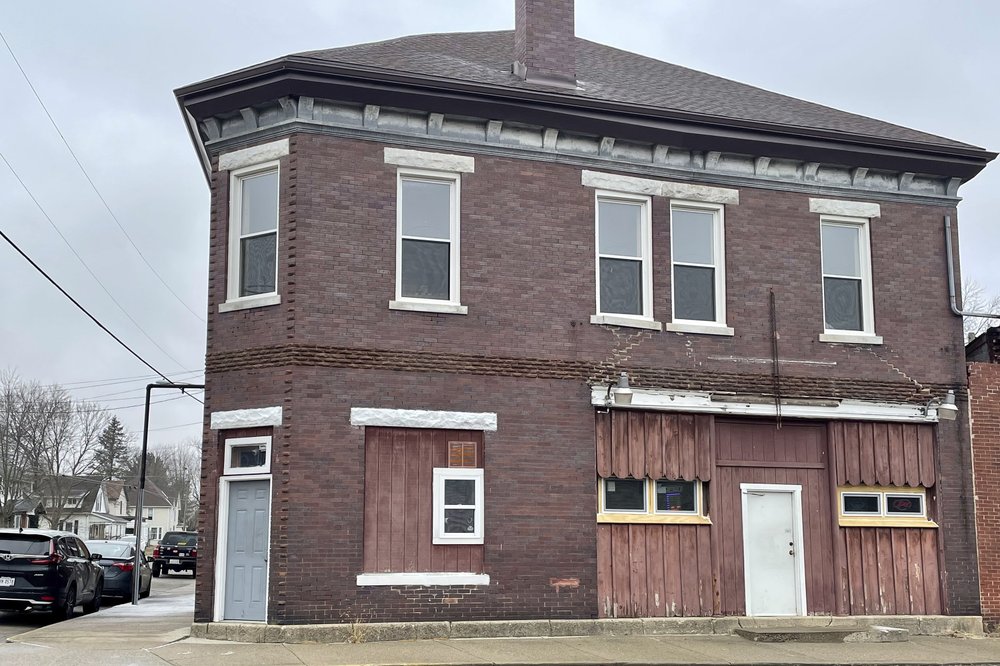 News report reaching OYOGist.com have revealed the alleged location where the mob attack and insurrection against the US Congress that took place on the 6th of January 2021 was planned.

According to the US Federal Bureau of Investigation, the invasion of the US Capitol building that was carried out on the behest of former President Donald Trump was planned in a local bar (pub) in a small town in Ohio. The Capitol houses the chambers of the US Congress.

Trump told his supporters, mostly white supremacists and conservatives, to prevent Mike Pence and the Congress from certifying the then-President-elect Joe Biden as the legitimate winner of the US 2020 elections.

The January 6th 2021 attack on the US Capitol building has left at least 4 police officers dead, with 2 among them committing suicide.

Described as a tiny spot that can host no more than 100 people at a time, a local bar in Woodstock, Ohio, 65 kilometers northwest of Columbus is where the FBI fingered some small group of men (two) plotted the attack on the US Capitol.

The photos of the location released by the Associated Press (AP News) on Friday, the 29th of January 2021. There are still signs and banners that read “Make America Great Again” and “Trump 2020” on the building.

Davido’s P.A reveals the cause of Zlatan ibile and Dj Cuppy fight