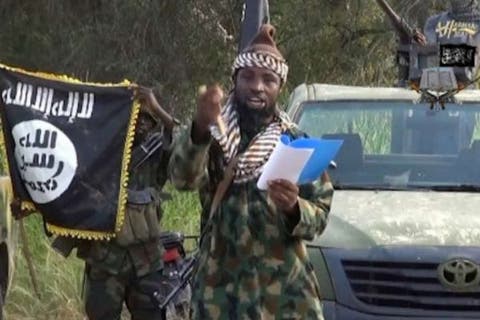 Oyogist.com has learnt that Nigeria terrorist group (Boko Haram) leader, Abubakar Shekau, has said the country’s new Service Chiefs will not succeed in tackling insecurity in the nation, and can’t do better than their predecessors.

The terrorist leader urged the newly appointed service chiefs to repent because they can’t do anything to destroy his gang.

“Leo Irabor, the head of the military, you should have sympathy for yourself, repent and convert to Islam. There is nothing you can do,” Shekau said.

He further called on Maj-Gen. Ibrahim Attahiru not to deceive himself because he has a Muslim background.“Even if you are Muslim but you conduct polytheistic practices, you are no longer a Muslim,” Shekau said.‌