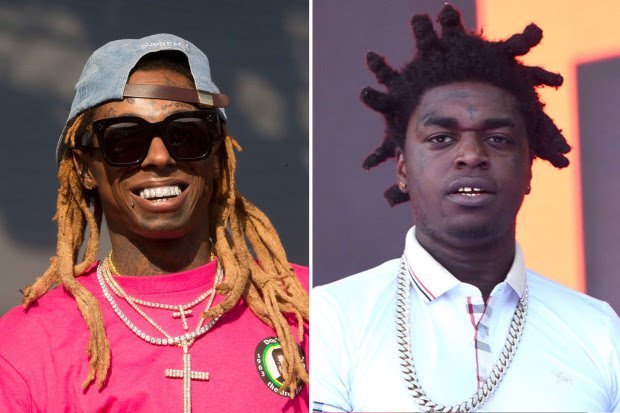 Oyogist.com has learnt that outgoing president of the United States, Donald Trump has Officially granted pardon to rappers, Lil Wayne and Kodak Black.

Kodak will now be released from jail after serving over a year for his role in falsifying information on federal forms to buy four firearms from a Miami gun shop on two separate occasions.