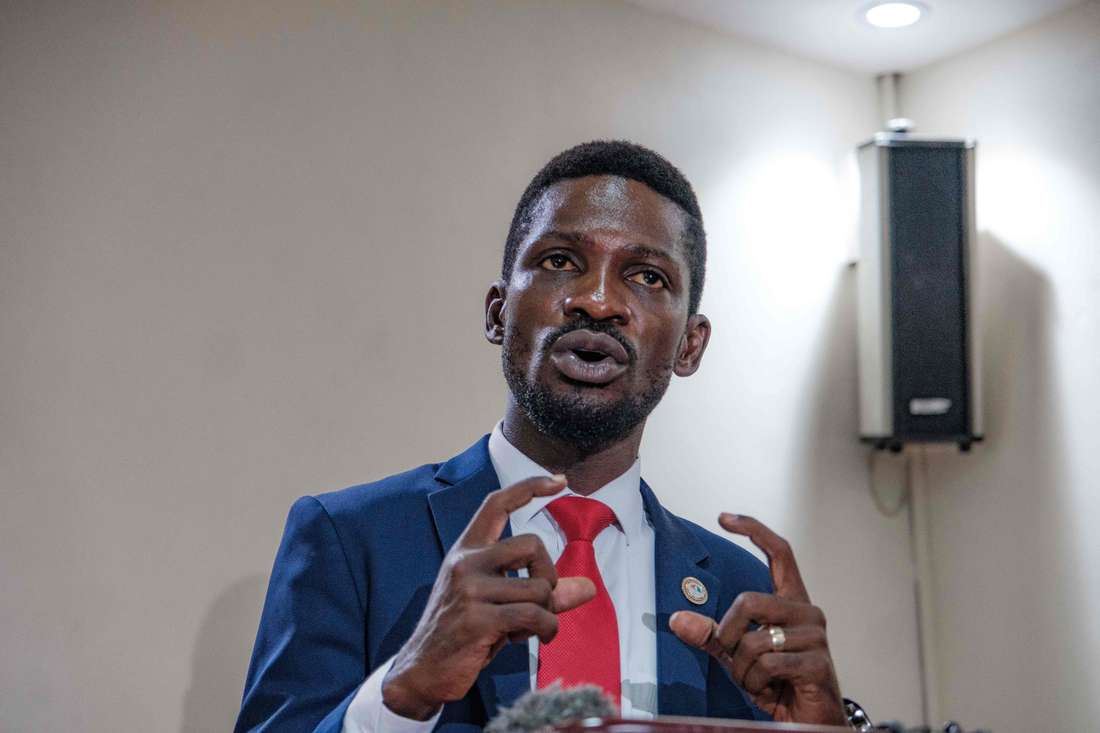 According to reports reaching oyogist.com, Uganda Presidential Candidate Bobi Wine, has claimed that there were “widespread fraud and violence” as counting of votes begin shortly after polls closed.

In a statement released on his Twitter handle on Thursday night, Bobi Wine wrote;

“Hello, Uganda! Despite the widespread fraud and violence experienced across the country earlier today, the picture still looks good. Thank you, Uganda for turning up and voting in record numbers. The challenge now is for Mr. Byabakama and the EC (Electoral Commission) to declare the will of the People.

“Eaarlier in the day, Bobi wine had revealed that his phone and that of his wife were blocked.“Like my wife’s, my phone has been blocked and I am unable to receive or make regular calls. I know this is to stop me from communicating with our agents and coordinators. I encourage you comrades to be vigilant as I try to devise ways of reaching out to you. #WeAreRemovingADictator,” Bobi Wine wrote.