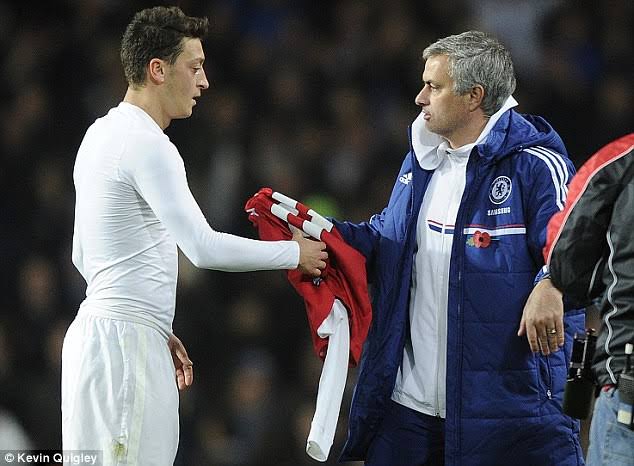 Tottenham Hotspur manager, Jose Mourinho, has hit back at Mesut Ozil after the Arsenal midfielder said he would rather retire than play for Spurs.

Ozil has been strongly linked with a move away from this month.

The 32-year-old will reportedly sign for Fenerbahce in the coming days.

And when responding to a question about what he would choose between retiring or signing for Spurs during a Twitter Q&A he hosted on Monday night, Ozil replied: “Easy question. Retire!”

When asked about the comments in a press conference ahead of his side’s game against Fulham on Tuesday, Mourinho simply asked: “Who told him that Tottenham would be interested in signing him?”