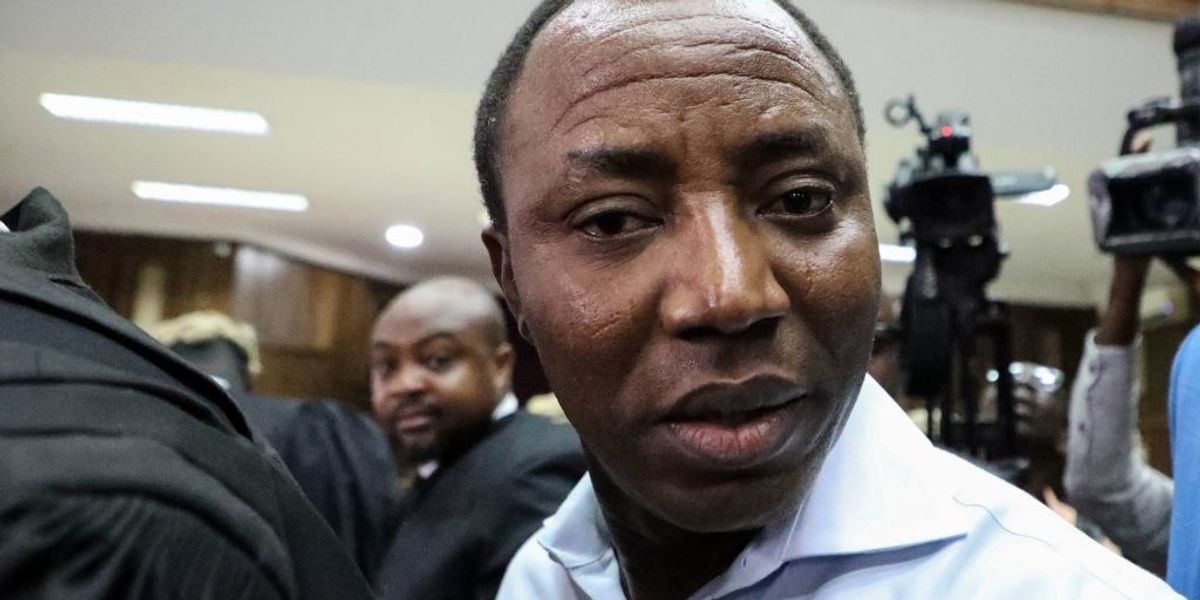 The four (4) activists who were also with Sowore, protesting bad governance in Abuja, were also granted bail in the like sum of N1million each. They are currently being trialed for alleged unlawful assembly, criminal conspiracy, and also the incitation of public disturbance.

The activists who were granted bail are, Sowore and Juwon Sanyaolu, Peter Williams, Emmanuel Bulus, and Damilare Adenola.

Ruling on the bail application filed by the defendant, Chief Magistrate Mabel Segun-Bello, granted bail to Sowore in the sum of N20 million and also two sureties in like sum, with a clause stating that one of the sureties must be a civil servant not below grade level 12.