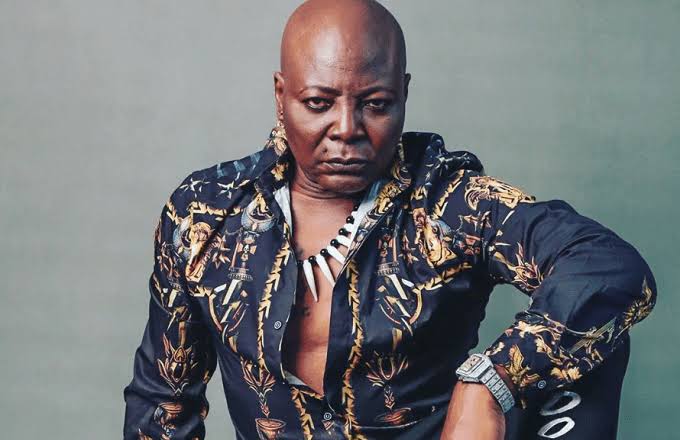 Recall that we earlier reported how Former Deputy Senate President, Ike Ekweremadu, and his wife Beatrice, were, yesterday, remanded in the UK Police custody, after they were arraigned before the Uxbridge Magistrates’ Court for alleged conspiracy to facilitate the travel of another person for organ harvesting.

The court denied them bail and adjourned the matter to July 7.

His tweet read: “ Ekweremadu’s daughter needed a kidney transplant in London, na so dem go pick one under 18 yrs person from one village give am passport to Britain.

“Alarm don blow, Ekweremadu arrested. All these our politicians are so demonic no be here.”